Kids love puzzles, while teens go for racing games. I think people love strategy games irrespective of their age. It is not all about checking reflexes, but the players need to user their brains a lot to gain points and win. Let me introduce a new strategy game today.

Ant Turns Zombie is an iPhone game, where the objective is guiding the straying ants to the hole. The ants that went into the holes are called as ‘Ants Saved’ and they earn points to the player. By tapping the ant, the player will be shown the hole, where the ant needs to be guided.

Players can guide the ants just by dragging the finger on the screen of the devices. This game has four modes – Ant Infection, Zombie Rage, Honey Pot and Antitode. In all these four modes, Ant would turn into zombie, once the get attacked by the flies and the infection would spread to affect the environment and to end the game. [pullquote]In the Ant Infection mode, this game would remind people of Flight Control or Runaway Aspen. However, there are some interesting twists in the other modes to spice things up.[/pullquote]

In Ant Infection mode, the zombie ants won’t eat, but in the other modes they eat to extend their lifespan. This game has five different themes to change the look and feel of the game. It is advisable for the players to turn on the sound effect to enjoy this game to the fullest.

Ant Turns Zombie is compatible with iPhone, iPod touch, and iPad and it requires iOS 3.1 or later. There is Open Feint integration to let players share their scores online. This app was launched only a couple of weeks ago and it runs find without any bugs. Get yourself into an interesting environment. Try Turns Zombie!

Shape the Coloring Skills of Your Kids with TJs Art Studio

Odyssey: Alone Against the Whole Space 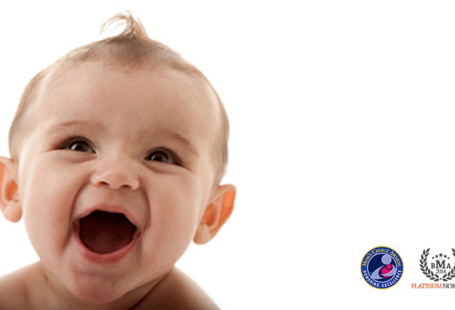