Reading is Fun with The Day I Became A Pirate

A good story with engaging illustrations!

The iDevices has successfully cut down the cost of story books. One can find a lot of books app out there at the App Store. Some of these apps have exceptional illustration and could cost at least 10 bucks if they come as printed books. However, you can buy these virtual books at the App Store for a dollar or two.

The Day I Became A Pirate is one such book that offers a story with a lot more surprising elements. After launching this app, users could see five different sections – Start the Story, Instruction Guide, Treasure Clues, Meet the Crew and Navigation Index. Start the Story would launch the users into the app.

This story is about a boy and a pirate ship. It appears in the scroll and readers could minimize the scroll just by tapping it. The story, written by Cary Snowden, the developer of the Day I Became a Pirate is filled with rhyming sentences. The illustration has some small animations and sound effects to motivate the kids to read more. Users could also make the app to read out the story for them.

The Instruction Guide explains the various parts of the app – a few letters, more illustration! That’s impressive. Treasure Hunt guides users in finding various clues around the app. These clues can help them get the hidden treasure. This is puzzle part of the app. Meet the Crew gives a brief introduction about the characters of the story.

Just like web browsers, this app allows users to move around it with the forward and back buttons. Looks to be an interesting idea, but at times it confuses a bit – especially after navigating through various parts of the app. Apart from this, the interface looks nice and clean.

The Day I became A Pirate is compatible with iPhone, iPod touch, and iPad and requires iOS 4.3 or later. With story, puzzles, suspense and clues, this app would really be an entertainment package if you have kids at home.

Self – A Meditation Machine Refreshes Your Mind 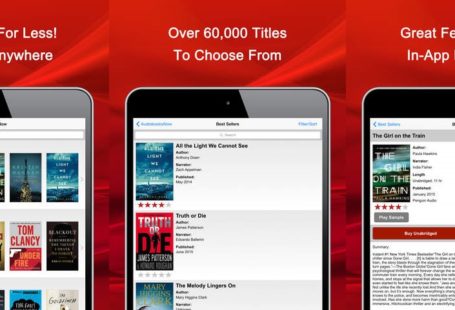 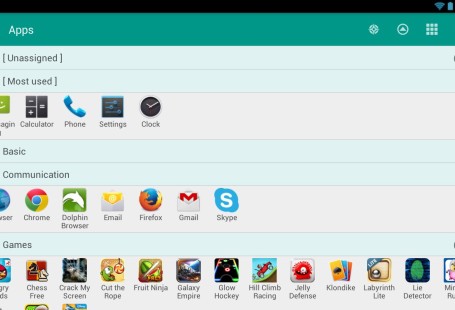