Skill – An All New Physics Puzzler

Skill by Gorilla Games is a puzzle game that asks you to do a very simple thing. A very simple thing that becomes enormously frustrating as you slowly realize that the “Realistic physics” you’ve been promised are just not there.

The game has a simple premise that should be addicting and fun; land the dots on the matching squares by shooting them off the walls and other barriers on the field.

When you begin each level, the dots are locked in starting areas until you shoot them across the board with a calculated flick of your finger. Flick them hard and they zoom around the board until they lose momentum. Flick them with less force and they slowly sail toward their destinations with determination. Reminiscent of golf, or more likely put-put, Skill asks for patience and precision over fast-twitch reactions. It’s a game of strategy and calm over hype and quickness.

The first problem players encounter is that the controls aren’t nearly as responsive as they need to be for a game that requires this much precision. Any game that asks for this much patience and skill must deliver inputs and controls that allow the player to meet the game’s higher expectations.

In Skill, you’re told to climb a hundred-foot mountain face with twenty feet of rope. Touching the dots doesn’t cause them to react which makes it difficult to line up a shot. Of course, sometimes simply placing your finger on the dot can cause it to move out of the starting area, effectively wasting your turn.

Next the physics—or perhaps I should say the logic behind the physics—are near impossible to figure out because there is no feedback about your shot other than the redundant sound of a dot bouncing off of an obstacle. This is feedback I don’t actually need because I can see it happening. However, it would be nice to know how fast one shot was as opposed to the next in order to calibrate later attempts and measure my stroke.

I know that I’m asking for very specific information, But for a game whose enjoyment is so predicated on the player’s ability to minutely adjust the precise movement of their finger each time he or she attempts a shot, it’s near impossible to progress at a fun pace without any feedback.

Here, Skill suffers from comparisons to games like Angry Birds and Cut the Rope which also rely on simple physics but provide just enough feedback for the player to measure their input. Watching the rubber band stretch in Angry Birds tells you how much force you’re putting on your bird. A white dotted line shows the arc of your last shot. These simple pieces of information keep physics-based puzzle games from devolving into futile exercises in trial and error. It’s never a good sign when a frustrated swipe at the screen lands your dot in its zone after a dozen carefully considered attempts couldn’t do the trick.

This is all unfortunate because the minimalistic design and laid-back aesthetic of Skill could have provided a truly relaxing gaming experience. The white board and pastel-colored implements, the mild electronic music, and even the lack of feedback all work to give the game a pleasant simplicity that seems almost charming after the noisy and cluttered experience of more popular games like the titles I mentioned earlier.

Still, clumsy controls and a lack of useful feedback keep this game from competing in the big leagues. 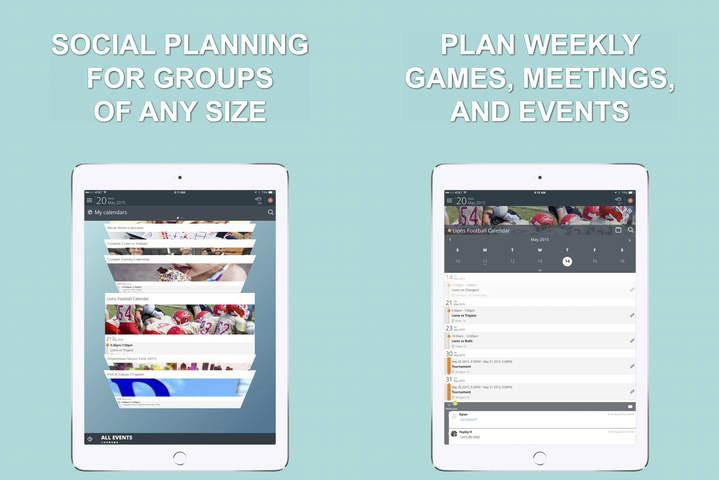 2 comments On Skill – An All New Physics Puzzler