An interesting alternative to Skype!

Most Apps fair in test on Smartphones of higher range with larger displays and higher processing power, but when it comes to phones which do not have these traits, these apps might be reconsidered before use. AireTalk, which runs seamlessly on higher range phones, needs a bit more work done before it can adapt itself to mid-range and lower range phones. Let us the examine the features of it.

“Studio” is one of the innovative features of AireTalk. It is much like the name suggest. A bright concept, this app allows users to be able to open up their own channels and start their own radio shows and events, which is neat, as everyone would have a chance to become popular, if they are that good. Still there is much scope in this feature as it can be compared to YouTube, but instead of videos, it’s just vocals. A plus point, which goes in favor of the app is its integration with Facebook, which not only removes the restriction of being only able to “Aire” users but also increases the coverage of the app, and probability of finding your childhood friends, and have a chat with them. The most important thing to notice is the GUI. The user interface seems a bit simple. Its design suggests that emphasis was given more on features while the GUI was to maintain simplicity for ease of use.

All of us have been very fascinated and entertained by the idea of having a chance to act like soldiers and sergeants’, managing and ordering our platoons. There is a fun and enjoyable feature called Walkie-Talkie, which is worth its value on camping trips and adventures. There isn’t much of what this feature can offer, and one might not use it that often eventually, but still, having it around is not a bad choice all together. Apart from being able to talk to friends and family over phone without paying any additional charges other than the one you are paying for your internet connection, AireTalk enables you to send event messages and create chats with people in your list.

There is no clue to know for sure, if this is promotional or just a nice way of the developers being polite to the users, but you can be sure about one thing that till the recent update of the app, you can clearly use it without any ads popping up on your screen and any further in-app charges to be paid for upgrading to pro version or anything of that sort.

AireTalk seems to be a promising endeavor by PingShow Inc., which is available for both Android and iPhones. Whether or not this app plans on being launched on other platforms as well, is unclear at the moment, but with so much of the scope and tons of features, this app might be a strong contender for Skype, if tailored well.

Skill – An All New Physics Puzzler 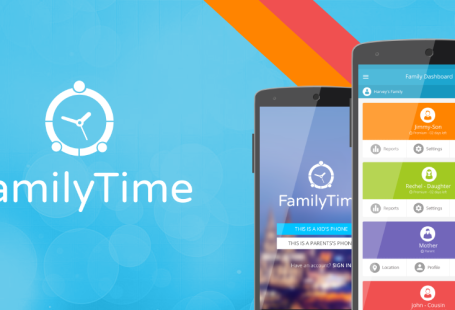 Use Parental Control Apps To Monitor Who Your Teens Talk To! 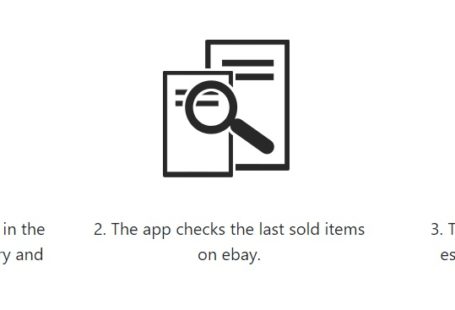 Get It Faster With Auction Price Finder 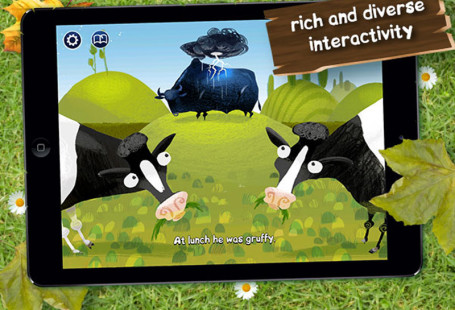 1 comments On AireTalk for Free Calls and Messaging