There are thousands of photo editing apps available for smartphones, but most of them fall short on users’ expectation. Picture apps mostly allow users to apply a few basic filters on the photos, resize and crop them and maybe color them, so it can be very demanding for a smartphone app to deliver Photoshop like performance with just a few screen taps and swipes. But this Sprite Labs developed application has brought both the worlds really close, by introducing several complicated editing nuances and keeping the interface very simple at the same time.

Paint FX was the number one photography app for iDevices and it has recently been launched for Android as well. After running Paint FX, the first thing that struck was a huge number of filters to choose from. It also has total sixty nine preset effects. Popular filters like cartoonize, sketch and hue are there, accompanied by many other filters. The adjustable Threshold filter shows great responsiveness by churning out some good high contrast pictures.

Basic details of a photo like contrast, brightness, etc. can be controlled really accurately. Whenever you apply a filter to the picture, you can fully customize the filter until you get the desired effect. Brushes also give a lot of customizing options as you can easily adjust opacity, size and edge. Powerful zooming lets you mask the intricate details with colors very easily and brush remains the same size even after you zoom-in making the changes even easier to make. All these customizations are done by only a few taps and swipes of the device screen.

The most exciting feature of Paint FX app is the ability to change only a part of the picture without touching the rest of it. This is a welcome feature to many users as no other photo editing apps now-a-days offer this luxury to the end users. This saves users’ time and keeps the picture as unaltered as possible. Also it is possible to apply as many effects as you like on the photos. So if you cannot find that perfect filter for your picture, you can mix and match more than one effects and filters, to get the desired effect. Even if you make a mistake, do not worry. Paint FX provides effective backtracking options, so that you can undo any false brush strokes or wrongly applied filters.

The app supports only a resolution of 2048 X 2048 meaning, it cannot take full advantage of cameras having more than 3.2 megapixels. Also, the online guide for the application is not very useful. One thing many users would have liked is while the effects are being changed, the new effect could be applied on the already masked area. But after each effect change, we have to mask the area in the photo, manually.

The app has got really high user ratings and recommendations which tells you a story. And apart from few small glitches and shortages, it is definitely an app to have in your phone or tablet. It is priced at $1.99 US which is not that costly if you think about the performances Paint FX can produce. So, if you have been feeling the lack of a good photo editing app, Paint FX might be the answer for you.

Sleep by MotionX Helps You Have a Sound Sleep

Hit the Road with Image Route 66 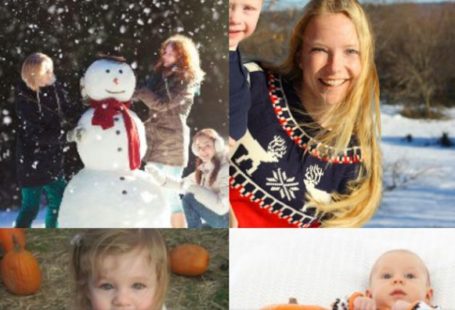