Obama and Romney Fight It Out on Tiny Election Free App

The US Presidential election is always an interesting one. It’s Obama vs. Romney battle for the White House now and it sets to occupy the central space in the coming days. It would be really a fun watching people take sides and get attached to their position in this election.

Tiny Election Free, a new iPhone app from Reign Apps, lets users join their favorite party and attack the opposition. After selecting a party, you can start launching your leaders at their political rivals, just like you do in Angry Birds. If you are unhappy with your party, you can switch sides without affecting your progress in the game.

For the Democrats, there are characters like Obama, Biden, Hillary Clinton and Al Gore to help, while the Republicans can enjoy the support of Romney, Ryan, McCain, Bush and a few others. New characters can be unlocked as you progress through the game. Tiny Election Free offers four exciting battle grounds – Town Hall, Presidential Debate, Washington D.C., and The White House.  Apart from the game, this app also features a few informative voters resource links.

As I said, the gameplay is almost like Angry Birds, so it is not really an innovative app. However, still it is a great fun to play Tiny Election Free. The familiar concept makes it easy for the users jump straight into it. Interestingly, this app needs iOS 6 or later. I think a lot of iOS users are still not ready for this update as Apple needs to brush up the latest version in a few areas.

Have a Trip Around the World With Slots Journey 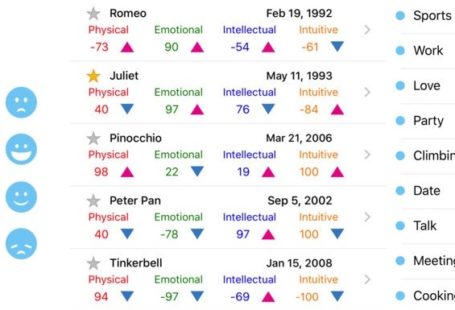 BiorhythmΩ – The Science Behind Emotions, Good Days and Bad 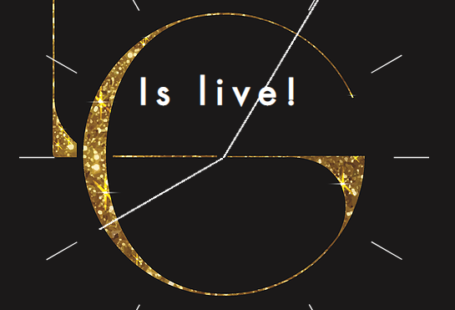 Luxigram – Share Luxurious Experiences and Challenge Others to Outdo Them 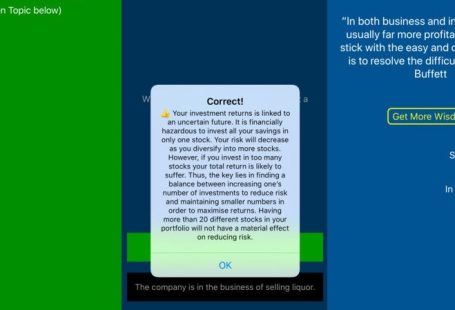