Have Fun with Syncrohearts Love Game

For this season of love!

Syncrohearts Love Game is a little app I bought to break the routine that we, like many couples, had fallen into in our love life. I am generally pretty taciturn, so it seemed like a good way for me to open up a little bit. I have thought for a while that my general shyness has damaged earlier relationships, so I was determined to figure out some way to make this time different. This app was definitely a step in the right direction.

When I told my boyfriend about it, he thought I was a little bit loony but some persuasion convinced him it would at least be fun to try. All it was us taking turns picking cards from different categories. They would be things to talk about, challenges of things to tell each other, little games or dares, stuff like that. Point values were completely random, or at least that’s how I consoled myself when I got completely drubbed by my boyfriend. It never was a big deal who won or lost, it was just something to poke some playful fun at each other about. None of the games we played were longer than an hour, so it is something we can schedule to do together pretty quickly, without sacrificing a whole date night.

The game was easy, it was short, but it was a lot of fun once we got past how awkward it was. Boy, was it awkward at first. Quick word of warning to the first time user of this app: don’t mess around with it until you have passed the ‘L-word’ barrier in your relationship. You’re in for a doozy of an awkward silence if you haven’t. When I ran into the ‘L-word’ debacle, it completely shut down our first game. We ended spending a lot of time talking about our relationship, even finishing the game after a little while. It actually ended up being a positive for me and my boyfriend. Still, if I had known I think I probably would have delayed our first game until we had passed that point in our relationship.

Once we got over the awkwardness, a few weeks later when we were totally past the whole ‘I love you’ thing, the game really got fun. We were playing it all the time and having a ball doing it. It did start to get a little repetitive, but we stopped playing as much and started making up all sorts of other games we could play. The game has an interesting mix of dares (sensual and emotional), get to know you features, and emotionally intimate quiz questions, the games can vary a lot more than it might seem.

Besides a few fun evenings, Syncrohearts Love Game has had some other benefits in our love life. I’m not as shy communicating with my boyfriend about our relationship. Obviously I’m not going to attribute that in its entirety to an iPhone app, but I definitely think it acted as a catalyst. Syncrohearts Love Game is like that I suppose: limited in use but expansive in results. I don’t use it a whole lot anymore since me and my boyfriend have sort of exhausted the range of the cards in the app, but it was definitely worth it. In fact, even though it’s not an app that saves me money, or that I even still use, I think I’ve gotten more value out of Syncrohearts Love Game than almost any other app I’ve bought. 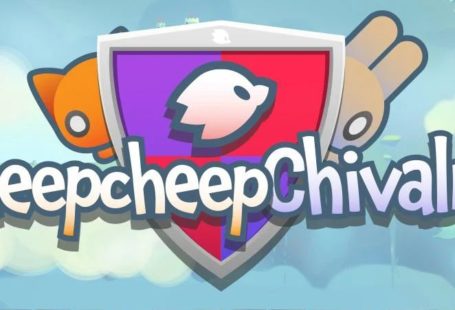 Cheepcheep Chivalry – Be a Bird’s Knight in Shining Armor 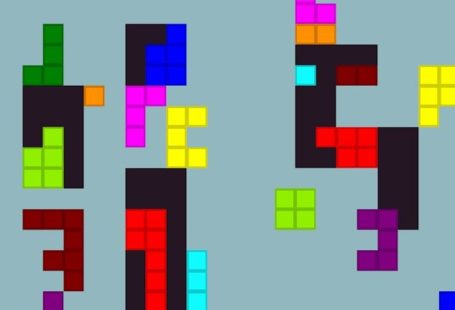 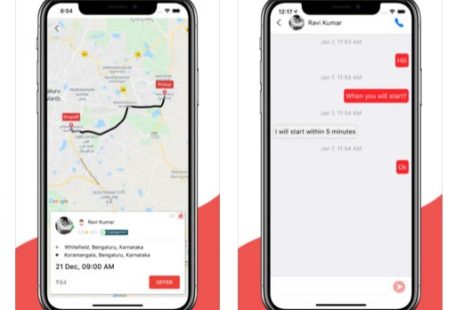 Carpooling App sRide Provides Options for Getting Around Town

5 comments On Have Fun with Syncrohearts Love Game