It has some very interesting twists!

Everyday thousands of iOS games are released over iTunes. The quality of these mobile games is increasing with each day, be it in terms of graphics, usability, looks or cost. But no matter how well a game is developed or how bug-free it is, the most important thing about a game is its fun factor and very few games manages to deliver in that aspect. Space Sports from Planet Toccer is one of those very few games that manage to count on almost all aspects equally.

It is essentially a soccer game with some very interesting twists. First of all, in this game, you do not have to face against human opponents but rather funny intergalactic moles whom you have to beat in enthralling face-off and of course score to win. You have to score against Madu- the Monster.  The games are played in a ZaZa Galaxy, where the soccer challenge called Goaly Moley is held at, where you fight against your intergalactic counterparts.

Space Sports is also offering a great real life bonus for their player that takes the intentions of its developers to a whole new level. The first ever Goaly Moley championship to be held at the fictional ZaZa galaxy is to be started from 15th of April and winner of the championship is supposed to get two real life tickets to London for an all paid trip for two for the U.E.F.A Champions League final which will be played on 25th May of this year. The developers also plan to provide tickets for championships like NBA, World Series, Formula One Grand Prix and even Superbowl finals via the Goaly Moley championships. This feature no doubt adds some realistic value to the game.

The game has been revered by its users throughout the world. There are very few glitches and errors found apart from a few occasions where the game hung up on older iPhone 3GS versions. Some users have also claimed that the game runs slow while connected to the internet.

The developers have plans for bringing out several more games in the Space Sports franchise including basketball, baseball and football. All in all, the game is a very cool and addictive piece of app to hang out with and the best part is that this game is available for free. So enjoy Goaly Moley!

SideBall – An Arcade Game with Flickers and Balls 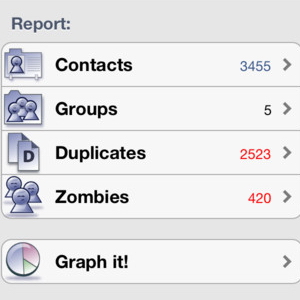 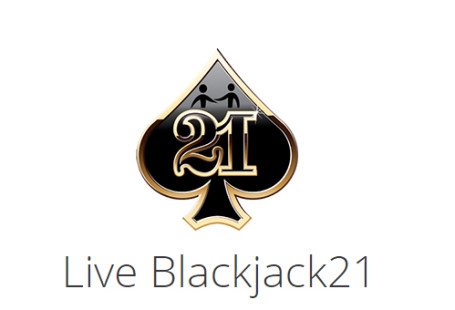 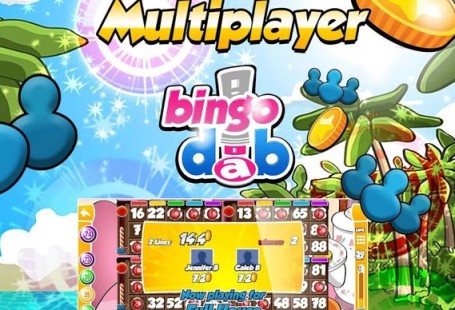