Pixel Gun 3D is an app available on iOS and Android featuring single-player, and now, multiplayer options.  As you navigate through a Minecraft-like world, you’ll find yourself up against Creepers, Skeletons, Zombies and other anomalies, looking to hunt you down an destroy you.  You are a first-person shooter, armed with the implements available to you per the map you’re in, to zap out the creatures that may cross your path.

Pixel Gun 3D runs in one of two modes: single-play or multiplayer.  In single-player mode, you play in campaign survival, traversing through maps and killing enemies that come your way.  As you advance through the increasingly interesting maps, you obtain access to different types of weaponry and ammo…huzzah!

Multiplayer was recently added, and its one restriction, for now, is that you can only play it via Wi-Fi.  So others, with whom you wish to play, must also be on this Wi-Fi network – one small glitch, which hopefully, gets fixed. Skins are customizable, so you can choose your character set.  If you die, there are elixirs that can bring you back to life.  You get one for free; but after that, you must purchase them.  Other weaponry and ammo are also available for purchase, in case you need to stock up.

The game makers just added multiplayer mode, and who doesn’t love a good game with a challenge.  Online gaming is it…and, the engagement it offers sets the game into a whole new light.  Of course, you most likely will have to know who you want to play with, because for now, multiplayer mode only works on a local Wi-Fi – requiring players to be on it.  Would be nice to have it on the web.

Nothing is perfect, and hopefully, Pixel Gun 3D improves on its shortcomings.  In single-player mode, every time you start-up, you begin at the same starting level.  There is no way to resume from where you left off or choose a map to start at, albeit you previously achieved that map.   Another minus is that the maps seem to present themselves in the same order in every game session.  This can make for a fairly repetitive game, scoring low on the challenge meter.

The cost to purchase the elixirs, weaponry and other items from the in-game store can add up.  Elixirs cost $1.99, and other items are equally as expensive.  So, if you really get into this game and need to replenish yourself or your gear, you could be digging pretty deep into your pockets.

Overall, Pixel Gun 3D is a cool game, if you like FPSs and are into the pixelated world of Minecraft.  It’s entertainment when you need it and may even provide you with some practice moves for when you sign on later to Minecraft.  If you are new to FPSs, this game in single-player mode serves as a great starting point to learn how to play games in this genre; because, it forces you to start from scratch every time you start, and travel the maps in the same order.  Happy Gaming!

Take Image Sharing to the Next Level with Map Camera 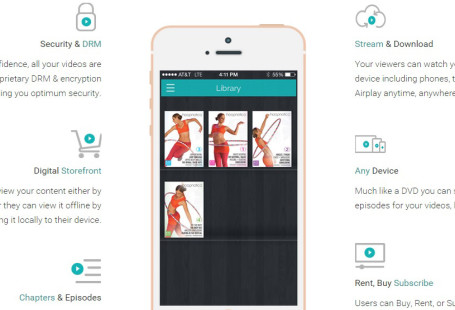 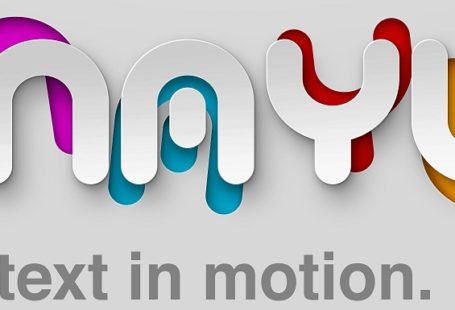 MAYU – Animate Your Messaging with Style

14 comments On Pixel Gun 3D – Battle with Your Friends!