Play over and over to beat yourself!

SantaDrop is a fast, fun and addictive game that features the motion tilt sensor on your iPhone or iPad as you maneuver Santa down a chimney. This game is simple, yet compels you to play over and over as you attempt to beat your high scores. You can also compare your scores against your friends on the Facebook leaderboard.

SantaDrop plays in a similar way to the classic wooden labyrinth game in which the user tilts a wooden labyrinth to guide a marble to the finish, avoiding holes along the way. In SantaDrop, the user tilts his or her device to capture presents as Santa falls down the chimney, while at the same time avoiding various pitfalls like coal or dynamite that will end Santa’s drop. The longer you can stay alive while capturing presents along the way, the higher your score. It is a simple concept that stimulates an addictive game play.

This game is played with your device in its upright position and has a simple menu when you turn it on of Play, How To Play, and Leaderboard. Clicking on “How To Play” will bring you to a simple set of guidelines that explains to the user what the game is all about, what to avoid, and how to gain bonuses. As Santa is falling down the chimney you must not run into more than three coals, while avoiding all sticks of dynamite. For a “Santa Score Boost” you must collect a full line of presents.

When you hit “Play” you get a three second countdown as the camera pans above a rooftop and thrusts you down into the chimney. You immediately need to start collecting presents and avoiding pitfalls as Santa moves further down the chimney. At first you may be frustrated by low scores and quick games, but after the first few games the user should get the feel of how to maneuver Santa and will repeatedly try to best the last score.

This app is similar to games like Temple Run, or Running with Friends in that it is fast paced and has a bit of a learning curve. Once you get the hang of it though, it can be dangerously addicting. The game is unique in the sense that the action is coming to you from the bottom of your screen as Santa falls down the chimney. You must look ahead, or down, to see what objects are coming up that you need to avoid. This creates a unique style of gameplay as the user adjusts his or her perception to get used to this new feeling of falling.

One aspect of the game that could be improved would be to have your own personal best leaderboard. Currently the only leaderboard you can access is by signing into Facebook, which is no big deal and adds to the fun of the leaderboard, but for those who do not have Facebook or would rather not sign in, there is no leaderboard. Overall, this new app is easy to pick up and play and is dangerously addictive as you continue to play over and over. SantaDrop is a fun and easy to use app that will present a challenge at first but is a quick and fun diversion for your spare time.

Best Gin Rummy – A Classic Form of the Game 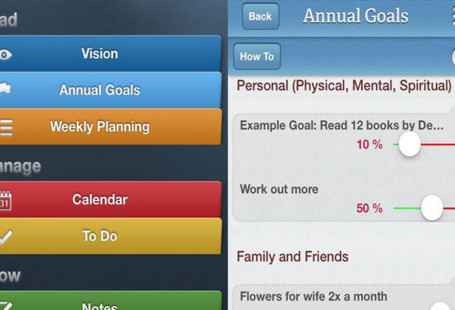 Lead, Manage and Grow Your Life with Life Organizer 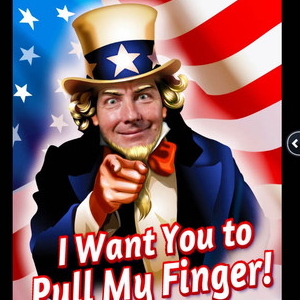 5 comments On Enjoy Christmas with SantaDrop