Plane Insane Multiplayer is a simple plane-flying app that has you tapping the screen to guide your propeller-fueled aeronautic through so-called skies, avoiding columns of blocks and passing through the airspace in what looks like a young boy’s bedroom. This app is a game, most apt for youngsters, that is simple to learn and master, if given time. The app works on both iPhone and iPad, and requires iOS 6.0 or later.

The game is available for free and features a side-scrolling game that players can play individually or with others on the same network. Once you download the app, you are on the main screen. This shows two buttons at the bottom. The red one depicts a single plane. Select this and you are playing as an individual. Select the green button to its right, which shows two planes, and you are in multiplayer mode. This version of the game is optimized for multiplayer, but single player mode is just as functional.

If you plan to play multiplayer, you can either play with those around you who are on the same Wi-Fi network, or you can play with others who may be on the game’s network. Either way, you are now dodging other planes as well as toy cubes stacked high on a desk.

The flight path taken by the planes is essentially airspace found in a young child’s playroom or bedroom. The walls are painted a sky blue with white puffy clouds scattered around. As your plane takes off, and you achieve this by tapping the screen, it jumps up by steps in height with each tap. It’s kind of bumpy and hard to control, but with practice, you kind of get the hang of it.

As the plane pops up and down, you maneuver its travels over a desk and towards randomly scattered columns of wooden toy blocks. Each stack of blocks has an opening about two to three blocks in height. You must carefully tap up your plane to make sure it sails tough this gap smoothly. Hit a block that sits just above or below the gap and your plane crashes and falls. If you play multiplayer, your goal is to get through the obstacle course of sorts and reach the finish line first. If you are playing as a single flyer, then you are racing against your own best time to the end.

Simple enough to keep young children engaged and possibly entertained, I found this game to be stressful and not enjoyable. The incessant tapping required to keep my plane afloat became habitual and I found myself soaring my plane into the oblivion, hidden from sight and eventually crashing into blocks that were probably at the top of the stack. I had an extremely hard time trying to maneuver the plane through open gaps.

Yet, for a free app, those you like tapping away and a small challenge to wile away the time, Plane Insane Multiplayer serves as a brief entertainment vehicle for all ages. 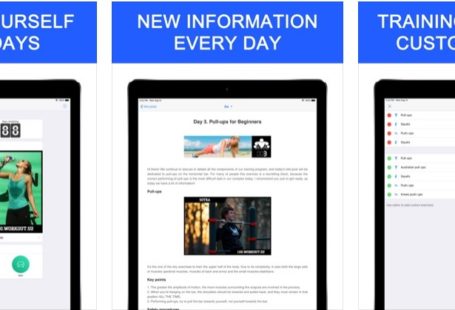 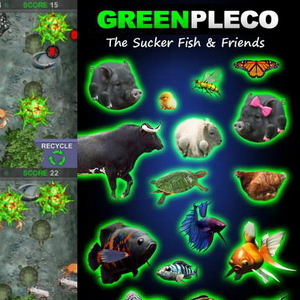