Keeps you engrossed and almost addicted!

With a multitude of graphic novels available online via the various app stores, one would think interest would have died down out of sheer boredom of seeing the same thing, over and over. However, with netwars – The Butterfly Attack, nothing could be further from the truth. This new graphic novel app created by Bastei Luebbe stands out with an offering that shines and outdoes its peers. The story itself is entrenched with meaningful content, while illustrations and actions abound to keep readers engrossed and almost addicted, waiting with baited breath for what happens next.

The setting? It’s just around the corner in the near future. It’s 2017 and top military officers in Europe have employed a band of elite hackers. Their job is to create and execute a cyber war simulation exercise to cross borders secretly. This seemingly unobtrusive “game” takes on new meaning when it evolves into something none of the team ever predicted. The tale is slow to start, but gains momentum with each passing page, and danger deepens as details are divulged.

It is a unique marriage of science fiction with real-world politics. The world is in arms against cyber-attackers everywhere. They infiltrate bank accounts, steal identities and learn secrets, unbeknownst to the victims. Anyone using a computer knows the dangers of cyberspace that come along with all the conveniences. This app takes cyber attack to a new level, involving nations and almost inciting a war.

What makes Netwars so different and unique is its creative collaboration of a conventional graphic novel with high-tech interactive elements. The reader is submerged into the action while reading the story, almost feeling a part of the novel itself. What is really neat is the ability to move around in the scene by moving the iOS device around a bit. You almost feel as if you are playing a game of sorts while you maneuver your way.

Tapping on triggered elements unleashes other actions, as well. The overall look and feel of the novel brings forth a dark and dismal scenario that sets the stage perfectly for the story that unfolds. Moving around within the app is fairly straightforward once you have played around with it. Another bonus that the app has added to further enhance its value is its connections to other media formats. There are links to an audio book and to a TV documentary, which allows for readers to see the story evolve.

While using the app got a bit easier over time, I must say that it was a bit confusing at the start. What would have helped most is an information page that appears the first thing you open the app. It could open optionally on subsequent invokes, as you return to read on further into the story. The first time I opened the app, it seemed to jump right into the novel, and I was unsure of how to find help or get information about navigation.

Yet, overall, for those who love a good read and love an interactive experience to go with, this app is a must download. It will certainly keep you engaged for those times when you have nothing else to do. 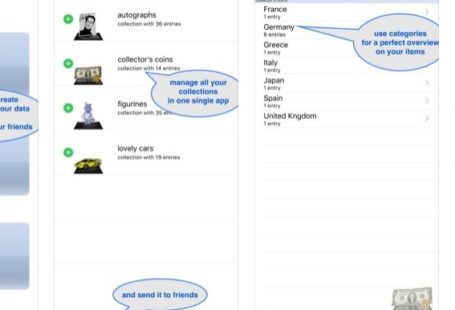 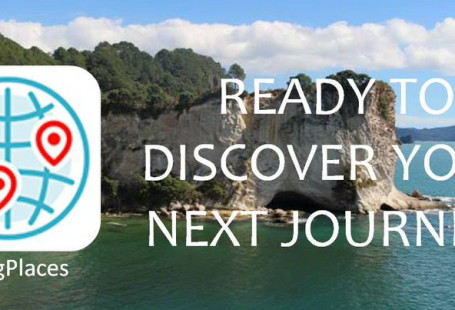 GoingPlaces – A Deluge of Travel Destinations at your Service! 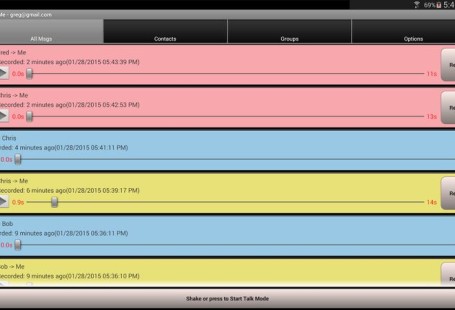 Talk To Me – Innovations in Messaging or Communication Apps