Web PC Suite – Work on Your Mobile from Computer

Compatible with almost all the Android devices!

Web PC Suite is an app that basically tries to achieve exactly what the name suggests. This app from GeekSoft tries to give users an easy time as they try to view their android phones on their PCs. The best thing about this app is that the entire process is done over the web so you’ll not need to use any cable. Let’s take a closer look at this app and see if it walks the talk.

Web PC Suite is an app that was made specifically with an aim of providing a platform where users can easily and conveniently work on their phones from their computers. On top of this, the app has been given a number of intuitive features that enable it to be simple and at the same time useful to users. The app seeks to help solve the problem of slow transfers for Bluetooth and the need to carry a USB cable every time some data transfer needs to be done between a computer and an android phone.

One of the things most people won’t notice about this app is the fact that it is compatible with almost all the Android devices available today. That said, the app is easy to use and being a free app, it’s also easy to download and install. It’s also important to note that unlike most other similar applications, this one does not require users to first install some ‘driver’ software on the host computer. All you need is a web browser and that will be all. It also comes with the convenient option of logging in by scanning a QR code from the developer’s site instead of typing in passwords (same site used for data transfer).

You will also notice that at only 2 MB, this is one of the smallest apps in the pack so if your phone has been having memory issues, you can be sure that this one won’t add to your problems. After installation, it’s up to you to choose whether you will play media, manage your applications, read notes or even transfer files. If your phone’s small screen has been an inhibiting factor to anything, then this is the app for you. The fact that it doesn’t need any drivers makes Web PC Suite a very useful app because it can be used on any computer with an internet connection.

Being an app that can be used from any browser, privacy and data security is big concern. Nobody wants an app that’s either being used by others to spy or one that leaves critical information unprotected. Luckily, the developers of Web PC Suite had this in mind as they were making the app so they made sure that all connections are secured by HTTPS connections. This way, you can be sure that no file will ever be intercepted between your phone and any PC that you connect to.

One of the reasons why this app stands out is the fact that it’s able to connect quickly without compromising on the user’s security. This ensures that you can enjoy a PC’s big screen and keyboard for your work without having to worry about anything. To make work easier for you, the app supports batch operation, where users are allowed to work with multiple files at once. When dealing with large files or folders, the app also compresses the files or folders to save you time. What’s more? It gives an ad-free experience. The only ‘problem’ that can be associated with this app is due to the fact that users will actually need an internet connection to use the app. Users in areas that don’t have enough Wi-Fi hotspots may have to incur extra data charges when using this app.

Always BHappy – Happiness Through an App 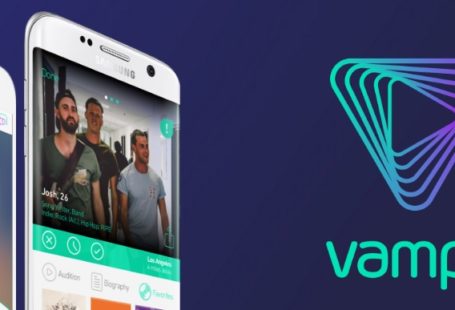 Vampr – Connectivity for Artists All Around 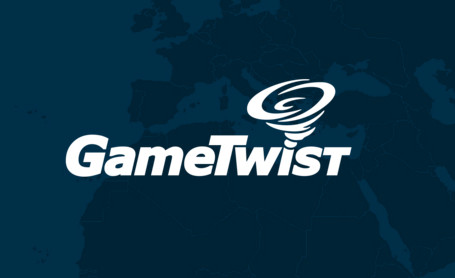