Who doesn’t have a gazillion apps on their iPhone, and when you need to get to that one app that seems to elude you time and time and again, you begin to wish for a virtual assistant or a directory for your apps.

Well, imagine, if you will, the ability to assign each app that you need to find quickly a symbol to identify it, allowing you to draw that symbol on the screen, causing the app to be invoked. Pretty cool, huh? Well, it’s reality! LaunchCode Shortcut, skillfully brought to you by Intelligent Apps, LLC, allows users to instantaneously launch apps using features such as gestures and widgets. It’s incredibly handy for accessing a select few apps quickly and easily.

LaunchCode brings easy access to any type of app. It could be one of the standards, like Mail, Messaging, or Music. It will also allow you to create a quick access to downloaded apps that are useful utilities or entertaining games. You name it, LaunchCode will take you there. Simply download the app and quickly run through the tutorial. It shows you what LaunchCode has to offer and how to use it. Simple and easy.

The first thing you see is a predefined set of apps, including App Store, Camera and eBay. You may or may not have these apps downloaded already, so for the ones you don’t have, just delete them by swiping left to reveal a Delete button. You will notice that there are two types of screens: My App and My Go. For both you can add new ones from the Setting screen, which is the third screen in the app.

From either the My Apps or My Go screen, you draw a symbol that is linked to an app. In the My Apps screen, drawing a symbol or performing a gesture will open the app. From the My Go screen, a gesture will use an app to perform a function, like setting your screen brightness or reading a QR symbol. What’s really cool about LaunchCode is that you can set up a timer to remind you to open and do something in an app, like check mail or pay a bill. It’s almost like having virtual assistant.

While still new, it is easy to understand why it would be difficult to “read” the gestures and open up the correct app. I had to practice the gestures to get them just right. A bit frustrating at first, but once you get the hang of it, you know exactly what kinds of gestures to create when you customize your app.

You will wonder what you were doing without LaunchCode. It makes getting to your most important apps easier than you could ever imagine.

Prizap Let’s You Pick Your Deals 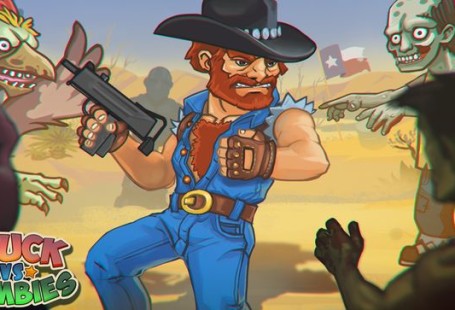 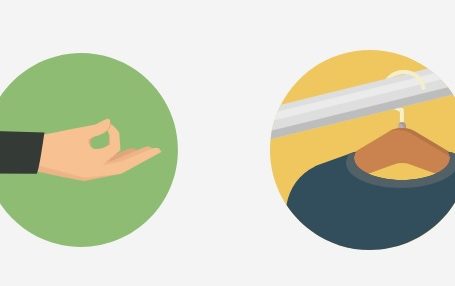 2 comments On LaunchCode Shortcut- Launch Apps Fast without Getting Lost