Play the game known so well around the world paired with the player who owned it, Pele: Soccer Legend. Its an app downloadable for free on any iOS device that takes you worlds away to play the game that is the football of the world.

In a nutshell, playing the game is akin to the basic soccer game. You work with your teammates to maintain possession of the ball and score as many goals as you can. You can be an expert or a novice; no matter, you will pick up the game easily with every match you participate in.

As you grow increasingly better, the challenges you face will rise to the occasion to keep you in check and to ensure you up your game with every step. What is really neat about this app is that you get to play across the globe, against backdrops as exotic as the streets of Brazil to the famous stadiums of Rio, Rome, and London.

The developers have amalgamated a strong synergy of graphics and sound that truly take you away from your current abode to experience soccer in a way like no other. Examples of the challenges you face include the types of obstacles you will face when approaching the goal. At first you will have to move around a static defender. Then, as you get better, the defender will be a moving one that may not move around so quickly. Later, the defender may be right on top of you, forcing you to make quick moves and strategic shifts in order to get a shot in.

To add to the challenge, each game session will have either a fixed number of kicks you can make to take a shot at the goal or a fixed amount of time to score. This was a bit nerve racking at first, but after playing a few sessions, I got better and it was not so difficult.

Games can be played team-based or as one-on-one – which brings even more variety to the app.

The gesture-based movements make the game more interactive and enjoyable. You may actually find yourself kicking, or trying to, at times.

When shooting towards the goal, you have a choice of the types of kicks to use, varying in angles, speed, and more. You can do a header, a curl, a bicycle kick and volleys. There are over 2,000 types of goal formats and challenges to be had. Each type of shot takes practice and is not as easy as it may seem, even if only on an app.

I thought the rendition of career mode was so fitting for this Pele game, as you rise from playing street soccer to the height of being the most popular soccer player of all time. This mode boasts 150 game levels; sure to keep you busy for a long time.

No game is complete without prizes. In this app, you win points that get you better boots, balls and jerseys. As you grow better, you can use special power-ups that make your kicks stronger and jumps higher.

I would not be able to recommend any improvements to this game. It was way too much fun. I guess I would like to see, in the future, some U.S. based venues. I get that soccer is bigger elsewhere, but its always been popular with the youth here. This game is also available for Android. Poki launched the web version of this game.

I certainly do not mind at all playing across the globe, and checking out the sites. I hope to get better with every game and wear one of Peles jerseys as my prize! 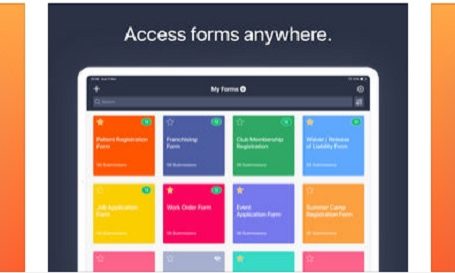