Cubic Climb – Reach New Heights as you Climb Your Cube

An arcade game by nature, Cubic Climb is a jump game where your play piece is a cube and your objective is to keep climbing, no matter what.

What you will see come your way are other cubes of various sizes From these you will catapult your cube higher and higher. How do you do this, you ask? You get three controls that sit at the bottom of the playing screen: Move left, Move right and Jump. If you need to jump up to reach a cube, you can move your cube upward and then move left or right, as needed.

The controls themselves can be configured to appear at all times, or just when you need them. When you get super comfortable with the game, you will just know by touch and feel where the controls are.

Simple to play, it can get hard to master as you move your way up the levels of play, which number about 100, with more on the way!

The first thing you may notice is that the jump game does not only work vertically, as most do. You also have the option to play this game horizontally and you can play in a game where you fall through the screen, or moving downward – this was totally new to me.

As you play, you can power up. There are various ones including: Game Freeze, One Way Platform, Auto Bounce, Super Speed, Heavy, and High Jump. I found a little hard to take advantage of these power ups as I was playing, but they can be extremely useful once you can get the opportunity to use one.

Your job, in the end, is to survive game play and move your way through all the levels While it seems easy to do initially, it does get harder, take it from me. Cartoon looking on the surface, this game offers more that what it seems it can.

I like the fact that it has a childlike quality because it becomes a game that anyone can enjoy. It can be a game that keeps the kids busy when you need them to be quiet, or a game you can enjoy to keep you alert. This game is certainly not for the weary, it will incite excitement like no other game and you will find yourself wanting to get back to it at all times.

If there was one thing that I would wish for in this game it would be to sharpen up the graphics a bit. Right now, the objects look like something drawn in a kindergarten class.

Aside from this, Cubic Climb entertains with no letdowns and keeps you challenged, increasing your hand eye coordination and reflexes. 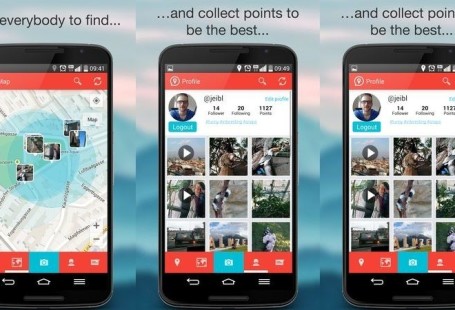 Local Snaps – Have the World in Your Pocket 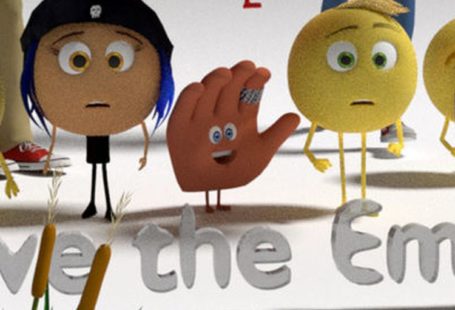 Search and Save the Emoji in a VR Game that Keeps You Moving!