In a very serene and simple layout, Journey of Water takes its user from island to island of various ecological settings to narrate about where water is used in said environments, where it goes once it’s used and how it circles back for use once again.

The app is not a game, but rather, a cartoon-like tutorial that users can listen to and watch. There is a small amount of animation to give the images some life and to help prompt users on what needs to be done next. The aim of the app is to teach people, young and old, about water, its importance of all living things, and how it needs to be treated with care so enough is available for years to come.

When you first download the app, you’ll see a title in Japanese and English. You can set the language to what you want from the main screen. You can also tap different icons to get to different activities and informational pages. The developers have done a good job of adding prompts and arrows on what to do in situations that are not that obvious.

The main purpose of the app is to teach about the water lifecycle and the many forms of water. For instance, water can be found in liquid form as rain, dew, rivers, and lakes. It can be in solid form as in ice or snowflakes. It can be a gas when you see it as fog or steam. In each form, it has some function. It’s main function is for drinking, of course.

The app leads you on a journey from a city to a river to other ecological settings in which water makes its way as its used and eventually finds itself back in use by humans. As water leaves a city, it goes through several transformations that effectively cleanse the water. It may end up in a river, a lake, and then it evaporates to find its way into the clouds, from where it then ends up falling back to earth as rain or snow.

On the city screen, there are water drops on which children can tap to hear more about the use of water in a city setting and where it goes once used. Once that page is done, the app will ask you to tap on an arrow to move on to the next setting, which is a river. The app moves users along easily this way and introduced different types of activities that are not difficult. All the while, the narrator slowly explains what is happening so students young and old can follow and understand.

There is a parent-only area of the app that can only be unlocked if you can correctly answer three arithmetic questions. In this area, parents and teachers can email the developers and read the descriptions being narrated.

Overall, the app is extremely calming and informative. It is a very nice way to introduce children and even adults about the importance of water and why it’s so important to not only use it wisely, but also to be wary of how pollutants can prevent clean water from being reusable. What I hope to see in future updates is more “islands” of environments and more interactive exercises to keep kids a little more engaged.

As a basic informant of the water and it’s lifecycle, this app is a great start for anyone who wants to learn more about water and may grow up to make a change for our future.

Pocket Family – Design and Enjoy Your Very Own Dreamhouse 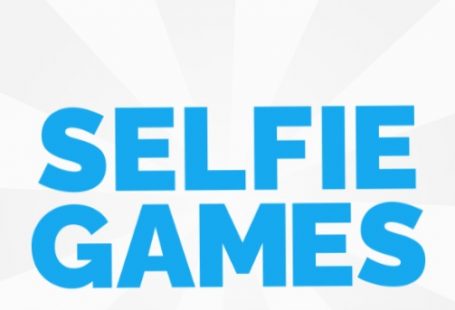 Still On the Fence about Virtual Phone Numbers? Here Are the Reasons Why You Need It 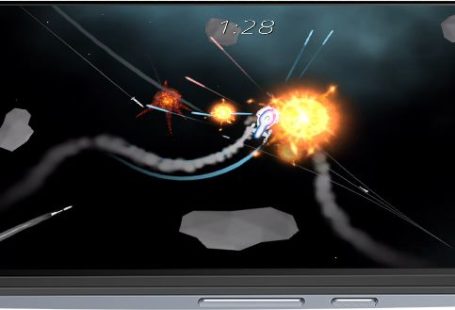 2 Minutes in Space – Get Away – Really Far Away