Run or Hunt – Fight Aliens on Their Home Planet

If you are an arcade game fan and love to kill half-robot and half-living aliens on an unknown planet, Run or Hunt is a must-have game on your Android device. You can play the game as the name suggests; you can run, or you can hunt. The choice is yours. But I would recommend hunting. But, if you are overwhelmed by the aliens during the game, you can run.

The plot behind the game is simple. At the beginning of the game, because of an emergency, Nobis 77 space exploration team; was forced to land on an unknown planet. But, little that they know, the planet is full of a half-robots and half-living alien race. While landing, the exploration team accidentally destroys one of the alien spheres. After that, the unknown alien race begins to attack the Nobis 77 team; I am not planning to spoil the gameplay for you. You can find out the rest while playing the game.

So, what about the gameplay?

Run or Hunt arcade game will give you a creative storyline to work with. And at the same time, you can enjoy the smooth gameplay features to the fullest. You can use the left hand to move the character and the right hand to shoot or throw grenades; Simple and easy controls. You can move your characters without much trouble.

When it comes to the gameplay, the Run or Hunt arcade game won’t disappoint you either. Its gameplay mechanics are fun, and it will not disturb your gameplay experience whatsoever. Also, background music adds much-needed suspense to this kind of arcade game.

There are six game modes in the Run or Hunt arcade game. The Story, Dungeon, Run, Survive, Luck and Co-op. Each mode is unique and can give the gamers an unforgettable experience. Among these six, my favorite modes are Story and Luck; With a well-navigated plot and exciting missions, playing story mode is fun and challenging.

There are three types of soldiers available in the game. Normal, Rare, and Epic; At the beginning of the game, you can play with its default character Luc Hunter. For a Normal soldier, Luc Hunter is very well-balanced. Apart from the traditional weapons, he has the special ability to throw two grenades. For early missions, this ability is quite handy. You can unlock the rare and epic characters by coins or rank. Unlocking epic characters like Lex bond can be helpful for those late missions. Also, there are little alien pets that you can use during the gameplay; this is one of the coolest features in the game. You can unlock these alien pets after you reach a higher rank.

For this type of arcade game, strong enemies are vital. The developers of Run or Hunt did not forget that; From small robots to their creators, the alien army has some devastating weapons and abilities.

In the Run or Hunt game, you can upgrade the characters, alien pets, and weapons; but, you have to spend some coins.

Run or Hunt is a decent arcade game that comes with an exciting story mode; the only downside is the ranking system. I have no issues with how the ranking system works. But, to unlock characters like Black Widow, your rank needs to be 54000. It will take some time to reach that ranking. On the other hand, it made my gameplay more challenging.

Overall, Run or Hunt is a must-play game for all arcade game fans out there. You can download it from Google play.

VoIP Security: Can We Rely On The Security Of VoIP? 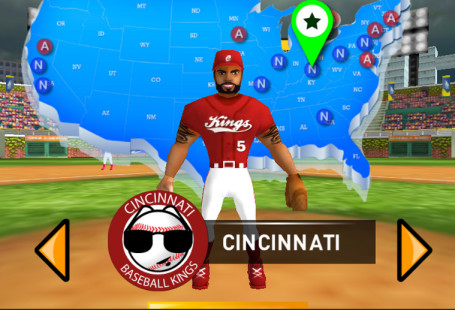 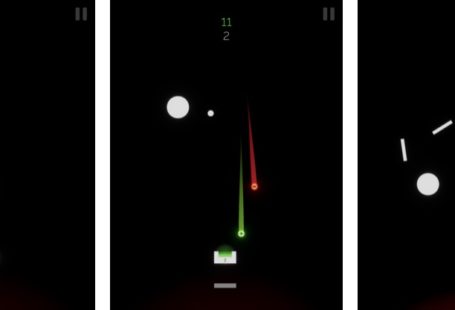 Flutter Your Wings and Collect Candies with Candy Bird