A top game for Android

Most of us might have the experience of playing digital Solitaire games, thanks to PCs and smartphones. This game is really a good choice when you are alone. A top iOS Solitaire maker has now entered into the Android Market and has begun enjoying all those downloads now. Let me review it today.

I think we all know about the rules of Solitaire. This game is all about piling up cards in the four empty slots. Let me go straight into the app. The first thing I noticed is its graphics and the smart inclusion of ads. The developers (MobilityWare) are well aware of the competitive Solitaire games in the Android Market.

The ads won’t interrupt a player while playing the game (as they do in other Android apps), but it would appear before a user start playing it. I think the developers have taken some lessons from their iOS app making experience. Solitaire works well for small screen and large screen devices.

Solitaire app has two versions of this game – Klondike Solitaire Draw 1 card and Klondike Solitaire Draw 3 cards and it has two options – Random Deal and Winning Deal. The Winning Deal has at least one winnable solution, but Random Deal doesn’t provide that sophistication. There are three backgrounds – Green, Blue and Wood and it lets the left handed users arrange the layout to suit them.

However, if you want to find this app in the Android Market it is hard to find help from Android Market Search and Google Search. Both of them would show other popular Android games. The developers should have added some words like “for Android” with its name. Please click the link below, if you need this app. Solitaire needs Android 2.1 and higher.

Other popular Android apps from MobilityWare

Branding For a Smartphone App 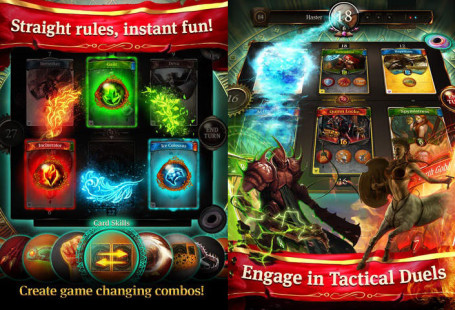 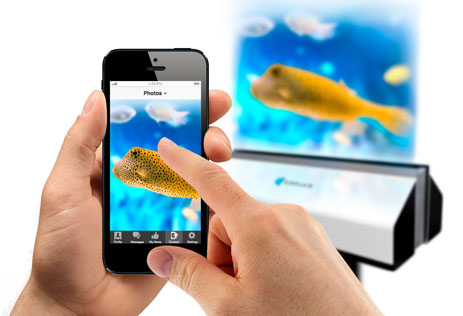