Ghost Ninja: Zombie Beatdown – Play Your Part in this Adventure

Try it, if you are a zombie lover

I am not a big fan of zombie movies as the idea is bizarre and most of the times the execution would be irritating. In a few years’ time zombies have invaded everywhere and it looks like they have got into our mobile devices as well. Today I tried a game that comes under this the zombie genre.

Ghost Ninja: Zombie Beatdown comes with a prelude where an innocent girl needs the help of the hero to rescue her from zombies. A young guy Mark is a hero here and all a user needs to do is guide this Mark. They have to make him jump and attack zombies all the way through out the adventure that has three difficulty modes -Normal, Hard and Beatdown. There are also things like magic box and cash item to help him. The new version comes with the Game Center integration. Therefore, now the players can sign in to the Game Center if they want.

Ghost Ninja can certainly impress people who love merciless slaying as they don’t need any excuse for killing these creatures. I can understand that designers must have worked a lot to create this game as it has a lot of graphics. However, the game controls and buttons are a bit old fashioned I think. I have never encountered a game with this type of interface on iPhone.

Ghost Ninja: Zombie Beatdown has a free lite version as well as a paid version. The paid version is available for USD 1.99 and there are also some in app purchases. If you have an old device you can give free version a try as it can work on iOS 2.2 while the new paid version needs iOS 3.0.

Get FriendsWire, Stay Connected on the Go

Light Your Way with Tiny Flashlight

Secure Your Emails with Mail1Click App 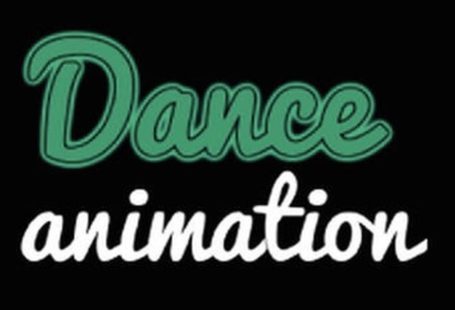 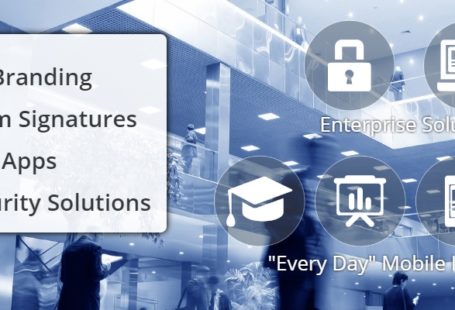 5 comments On Ghost Ninja: Zombie Beatdown – Play Your Part in this Adventure