An interesting mix of card battle and deck building game!

Earthcore: Shattered Elements by Tequila Games is an interesting mix of card battle and deck building game. Earthcore is at its core a simple card battle game with its roots in the classic card game of war. However Earthcore revolutionizes game play with unique element based cards that you can even create yourself. With endless combinations you can strategize and pit yourself against your friends in an entertaining card battle.

Earthcore‘s game play is unique. The basic game is a three column game of war. Your cards consist of three of the elements; Fire, Water, and Earth. In this game Fire burns Earth, Earth absorbs Water and Water extinguishes Fire. But beware if you lose many cards have a penalty against you. The strategy you must develop is one of basic element combinations and a risk reward based on the possible penalty if you choose wrong. This is different than many you will find elsewhere on iOS.

The Earthcore cards after their basic element classes also have two additional features that spice up the game play. The first being Skills. Skills of a card can effect both its’ combo partner and  other cards out on the field. Varying from simple direct damage to the opponent when the card wins to even changing the base element of another card to dust which will lose no matter what it is facing. The second most important of these being the penalties. If your card loses a penalty is levied against you. This affects your player health. If you lose all your health you lose the match. The more advanced levels of strategy revolves around balancing the risk (penalty) and reward (skill) of each card you use. Better skills means bigger penalty if you lose. So beware your choices.

Earthcore has two game modes; first player and online pvp. First player is where you can hone your skills and dip into the vast lore of the world this game is set in. In first player mode you play a series of matches against the computer. The interesting part is before and after each match you get a tidbit of the story and lore of the realm. A tidbit is a bit misleading seeing as these clues are very well written and just may have you pulling out a note book to figure out how it all pulls together.

Online player versus player matches or pvp is the main staple of the Earthcore game. Here you use the deck you built from playing first player and crafting to pit yourself against friend and foe. You try your best to skyrocket up the leader boards. Don’t worry about playing a veteran when you are just starting out or a noob you are just going to crush. Online you will play against people of similar rank so it never gets boring. Even if you do get someone out of your league matches are quick and you can move on with little downtime. 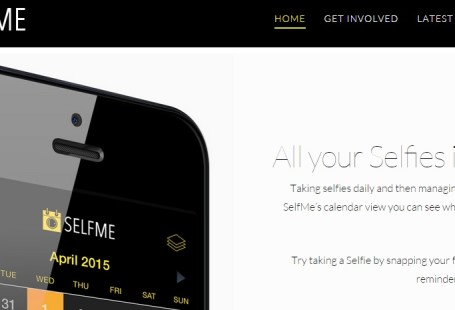