Light Your Way with Tiny Flashlight

It is really a flashy app!

It looks like developers are taking advantage of anything and everything that comes with those wonderful iOS devices. The list would go on like this – accelerometer, Retina Display, camera, multi-touch screen and now the time has come for the flash to coordinate with the apps. As the latest iOS devices have powerful LED flash, developers have come with some application to make the most of it. Let me review the top one in this category.

Tiny Flashlight lets users utilize the LED flash as the flashlight. After launching this app, users can switch on the flashlight just by tapping the power button. Apart from the LED, the iPhone screen can also be used as a source of light and there are a variety of options like police light, light bulb and warning lights. The developers have tweaked this app for the iOS 5 users to let them control the brightness.

Tiny Flashlight remembers the recent settings of the users and turns on it by default while launching the app. They can find recognizable icons on the screen to turn on the type of the light they want. While using the screen lights, this main menu can be accessed by the menu key located in the upper right corner. As the LED flash could drain the battery, this app also displays a battery indicator to check.

Tiny Flashlight is available for free and it is really impressive to see it without ads. It has one simple purpose – providing light with the iPhone and this app does it well. This handy tool is compatible with iPhone 4, iPhone 4S and iPad 2. Users with older handsets can also try as it has forward facing flash. However, Tiny Flashlight needs iOS 4 or up.

Other iOS apps from Discussion Works

Ghost Ninja: Zombie Beatdown – Play Your Part in this Adventure 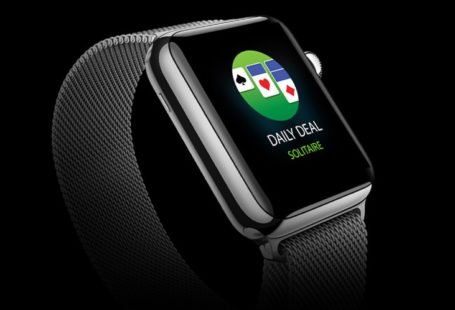 2 comments On Light Your Way with Tiny Flashlight