Give That Modern Day Touch to Your Daily Record!

The habit of diary writing has been slowly dying away. Most of us won’t have the luxury of time to sit and record the day’s events. As modern day sophistications such as cameras are available to record events as they happen, nobody likes the concept of diary writing. If you use the camera of your iPhone a lot, then this is the review for you.

My Video Diary is a simple diary app – yes it is simple than writing a diary – that helps users record events with video, audio and image files. After launching the app, it takes users directly to the diary. They can start writing the diary by tapping ‘Make an Entry for Today’. The next screen has four buttons – Record Video Entry, Record Audio Entry, Upload Video/Pic and Archive Entry – with a default pic and a notepad at the bottom.

As you guess, it lets users start recording or select a recorded video or image to make an entry. By tapping the notepad they can start writing the diary. After completing these few things, they can save it, just by tapping ‘Archive Entry’. It lets users review previous entries by selecting the date from the homescreen. If the users don’t want others to view their diary, they can password protect it. However, once the user sets a password, he can change it, but he can’t remove. I think the developers have missed a trick here.

This app is compatible with iPhone 3GS, iPhone 4, iPhone 4S, iPod touch (3rd generation), iPod touch (4th generation) and iPad and it requires iOS 3.2 or later. However, the device needs camera to let the user record events. It costs US $2.99.  My Video Diary was released just couple of weeks ago, be among the first few to try this app!

Viewpoints The Blue Jackal and the Lion – An Interactive Story

Give a Golden Start to this New Year with Goldman HD

Pillman: loops of fire – A Clean Game of Attack 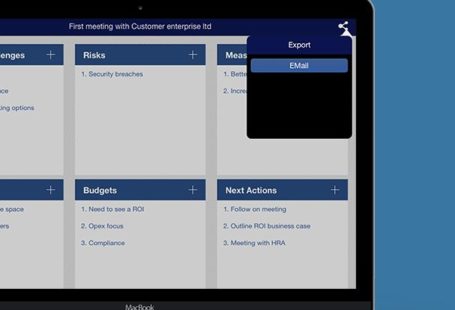 Make the Most of Every Sales Meeting with 6QS