Guess and Gain in Charades!

And show your brain power!

There is a general accusation that technology puts unforeseen barriers between people. It is true to a certain extend. Now a days people use smartphones and mobile devices to play games and kill time. The problem is they play with themselves. However, there are certain games available in the App Store to encourage interaction.

Charades! is an iPhone app that lets players connect with their friends for an interesting game. This game needs two to four people, so obviously Internet connection is required. It has two modes – Drawing and Guessing. A player needs to draw a picture and the others need to guest the right word or phrase for it. It may be a saying, proverb or an expression. If the phrase is guessed quickly, it will gain more points to the drawer and the guesser.

The game would end when a player reaches 500 points and he/she will be the winner. Apart from English, this app also supports other popular languages such as Spanish, French, German and Polish and the developers have also promised to update it regularly with new phrases. Charades! has a well-designed UI and pretty graphics. It really stands out from most of the other apps in the area of design – it’s really refreshing to see!   This app comes at free of cost and without ads. However, free users need to wait for a few seconds to start playing.

Charades! is compatible with iPhone, iPod touch, and iPad and it requires iOS 4.3 or later. As it is loaded with a lot of phrases, this app is a bit bulky (88.2 MB). However, this first version works fine without any bugs or other hiccups. If you try to find this app through Google, it would be hard for you as there are few other Charades. You can get Charardes! from the below icon.

Explore Your Inner-self with Astral Traveler 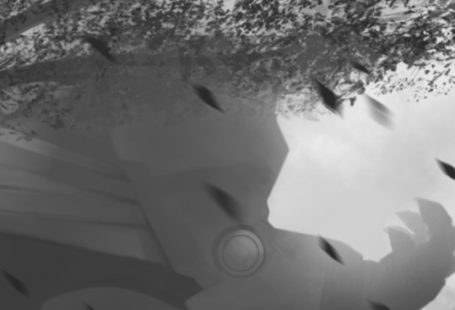 Tears of the Machine Uncovers Your Past

5 comments On Guess and Gain in Charades!