Help the guy survive on an island!

Unlike the App Store, Google Play is very developer friendly. If you have some programming knowledge, you can make an app yourself and place it in the Google Play for download. This is really appreciable at least in developers’ point of view. Let me introduce a new Android game today.

Stickb Fish Shooter is a game about a guy who has been stranded on an uninhibited, deserted island. After the initial practice level, this game has eight more levels. (There maybe a few more levels in the future.) The players need to help this hungry guy Stickb to shoot as many fish as he can.

When they got hit, the fish will submerge. Users can move Stickb around the beach and the crossbow angle can be adjusted up to 90 degrees. It has a variety of species, so the users need to restrain themselves from shooting friendly porpoises. By turning on Autoshoot mode, players can afford to stop tapping on the Shoot button. [pullquote]Stickb Fish Shooter has come with a different concept and runs without any flaws.[/pullquote]

I think developers of the Stickb Fish Shooter really need a designer. This game seems to be a work of an amateur in many ways. The developers have promised us improvement in many areas of the app like changing the size of the shoot button and optimizing the app for small screen devices. Let us wait to see, how they are going to carryout these changes.

Stickb Fish Shooter is a free app and requires Android 1.5 and up. It is optimized for screens with resolution 480×320 and higher. This game is pretty small (3.9 MB) and it takes just a few seconds to install and play. If you want to tryout a different kind of a game, Stickb Fish Shooter would certainly impress you. 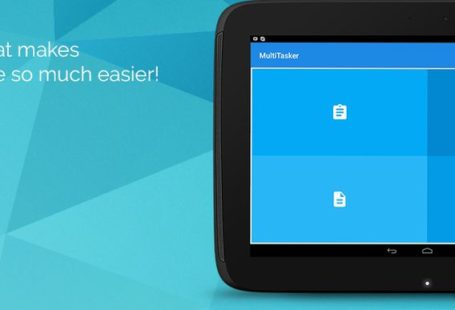 Create and Organize Your Notes with MultiTasker 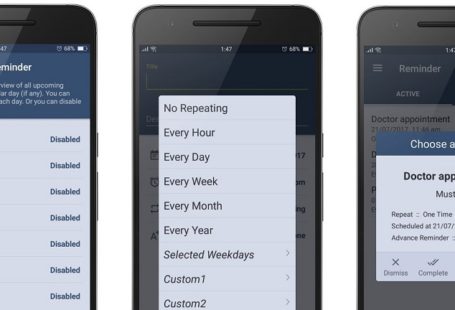 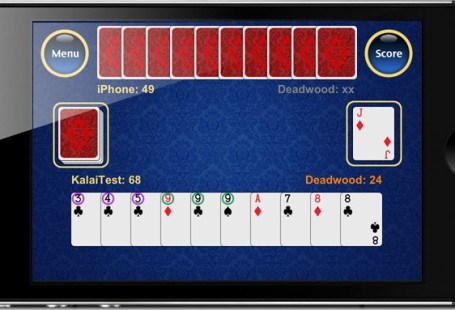