It’s time to check your luck!

It is great to see developers coming up with some impressive apps with interesting concepts. They are really making it out with innovative and feature-rich mobile apps under a wide range of categories to attract the attention of the global users. The review is about such an interesting app.

Prize Wheel provides users the chance to win real prizes by spinning the wheel. After launching this app, users could find a pop-up that describes the features of the Prize Wheel. If the users want to know more about the rules, they can find it in Official Rules section. In the main screen, there is a wheel filled with offers such as USD 250 gift card for Visa and USD 20 gift card on Domino’s Pizza.

However, users cannot get the prize straightaway after winning it. They need to give details like name and mail address to get their name included for the prize draw. However, after spinning the wheel for once users have to wait for 3 hours to spin it again.[pullquote] Prize Wheel is a free app and users don’t have pay to spin the app. That’s really great! [/pullquote]

If the users don’t want to wait, they have to Unlock. Prize Wheel demands them to do things like watching ads or downloading a specified app to unlock. I think developers need to work on the design to make the buttons bigger. It is a bit hard to tap Unlock and Official Rules buttons.

Prize Wheel is compatible with iPhone, iPod touch, and iPad and requires iOS 4.0 or later. This app was launched only a few days ago and we checked the first version. There were a few crashes, but still it is a great app. If you think you are one of those lucky guys out there, you can certainly try Prize Wheel. 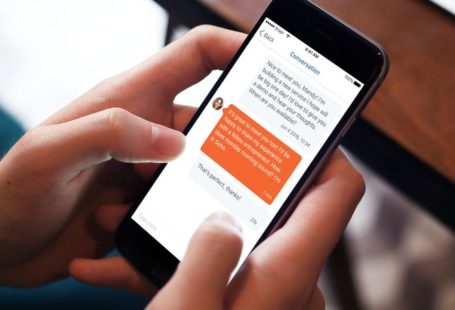 Shapr — The Tinder for Jobs and Recruitment 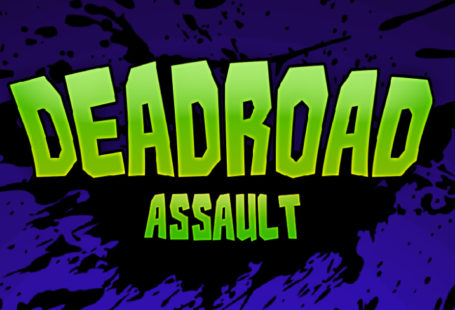