Teach Your Kids to Write with School Fonts

Preparing word lessons is a breeze!

Teaching kids to write leaves many parents frustrated. There are lots of books available in the market to let them trace over the dots to write a letter. However, when you have more than one child to teach, you have to think ahead. Of course, there is an app for it.

After completing a word, children can move to the next word by tapping the arrow at the top of the screen. The Words section has more than 35 lessons that include writing out family names and finding missing vowels from words.  When the users need to deal with more than one child, they can set up separate profile for each one of them to trace their progress.

If the users need some guidance, they could get it from Help on using the app section of School Fonts. This is not a part of the app, but a separate site that has a very few instructions. Interestingly, Settings section provides the option for hiding some areas of the main screen. This area would also let users do things like disabling sounds, changing fonts and sounds, adding mail ID and setting up password protection.

As I said, School Fonts has a lot of options for parents and teachers, but I think the developers should work on the interface to present them all in a pleasing way. Moreover, it crashed a bit when we checked it. Let us hope that they would handle these things when they come up with an update.

School Fonts is compatible with iPhone, iPod touch, and iPad and requires iOS 4.0 or later. This is the first version of the app and it was launched only a month ago. This app looks fine for a first version. School Fonts will be a handy tool, if you have pre-school kids at home.

Blog About Your Travels with iBeen There 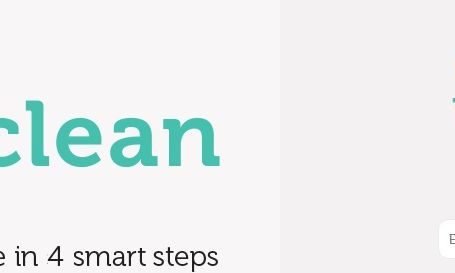 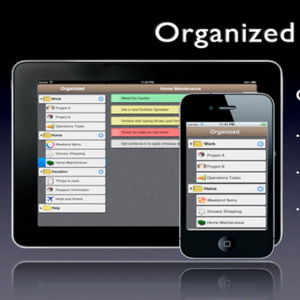 Who Stole the Moon? – Interactive Story Book for Kids

3 comments On Teach Your Kids to Write with School Fonts