Get back to the school days!

Dots and Boxes is a simple game to learn, but it can provide hours of entertainment. It is a classic pen and paper game, is fun to play and has been played on several different levels of sophistication. Now it is available for mobile devices too.

Dots and Boxes Party, an Android app, adds the new-age touch to this time killer game. After logging-in with the Facebook account, users can start playing the game with their Facebook friends or any other random players offered by the app. There is also a single player mode, in which they can choose between three virtual players to compete against.

If the players want to play with their friends sitting near them, Pass and Play can help. From 3 x 3 to 9 x 9, Dots and Boxes Party has a variety of board sizes. The default 5 x 5 is the optimal size to start with. The Active Games area of the main screen lists all the previous games. A long press on a particular game will provide the option to delete it.

The Box Builder option helps in changing the style and color of the boxes and the dots. By winning more games, users can unlock more options to customize the boxes. Inviting Facebook friends also would provide a similar advantage for the users.

At present users can get into the game only with a Facebook account. Facebook helps in finding friends and fellow users – that’s a smart idea! However, when users want to play in Pass and Play and Single Player mode, they should have been provided with an option to avoid logging in, I think. Moreover, it would look better if it provides more log-in options.

Dots and Boxes Party requires Android 2.2 and up. According to me, this is one of the best Dots and Boxes apps out there. As it is a game for all ages – from children to parents – it has a broad appeal. Try it and see how good you are in the arena of boxes and dots.

Get Video Notifications from VDO Notifier 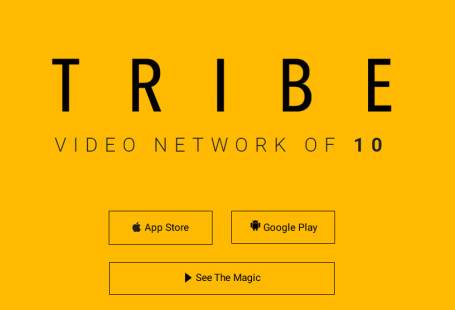