Squrl, for iPhone and iPad, is a video search engine application designed to… search for videos on sites like YouTube Netflix and Hulu. If you’re anything like me, you’re probably wondering why the hell you need the app when you can just use the individual YouTube, Netflix, and Hulu apps. For one thing, you still need your subscriptions to access content from Netflix and Hulu, and those native applications are already well-designed and efficient. Still, Squrl seems intent on bringing all of that wonderful video content into one easily searchable application.

Skeptical as I was about the usefulness of this app, I have to say, Squrl looks pretty good. The clean white background, the easy to use search function, the simple and efficient video player: Squrl is designed to make each video look just a little bit better by virtue of its aesthetically pleasing design.

The black, white, and green interface is reminiscent of Hulu, but with less of the clutter and redundancy that can make navigating Hulu a chore. For example, Hulu will generate the same screenshot or artwork from a show to represent a clickable link to an episode, the whole series, or favorite clips, all of which take you to very different places and content. On Squrl, each video is labeled with a short and simple bit of text and a large clear image that lets you know exactly what you’re getting into.

Squrl also does something that neither YouTube or Hulu have been able to get right so far: Squrl curates the video content into easily navigable channels. Comedy pulls up videos from Conan, Funny or Die, and other content providers that you can also find on Hulu or YouTube, but maybe not as easily as here. Entertainment brings up your bevy of clips from E! Online and other such websites. While YouTube and Hulu have had Channels for a long time, they just don’t work as well as the Channels on Squrl.

For Netflix and Hulu specific shows, basically for full episodes of television, Squrl really can’t compete with the red and green video content giants. They have the rights to all the best shows on television, they can stream the videos at a manageable resolution for any bandwidth: they pretty much own that part of the video content market. But for short clips from sites like the Huffington Post and Variety, Squrl outdoes Hulu and YouTube in a number of ways.

I can’t emphasize how much Squrl’s design is a great change from the messy clutter of YouTube and Hulu. For now at least, Squrl seems to have a better sense of how users want to interact with videos. We want to be able to browse videos in channels while watching a clip; we want to be able to see all the videos in a channel and not just the ones some algorithm based on keywords decides relate to what we’re watching. Lining up the next video on YouTube on the iPad can be a chore when the only ones that show up are related by a random word in the name of the clip. On Squrl, scrolling down while watching a video pulls up the top videos in all of the channels and you can add them to your playlist.

While this app won’t replace Hulu and Netflix as a place to watch full episodes of television, it’s a great place to watch free clips in high-definition, and its attractive interface is a welcome plus.

Sleep by MotionX Helps You Have a Sound Sleep 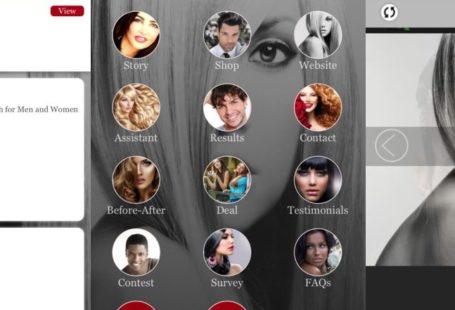 Spare My Hair – Hair Loss Help When You Need It 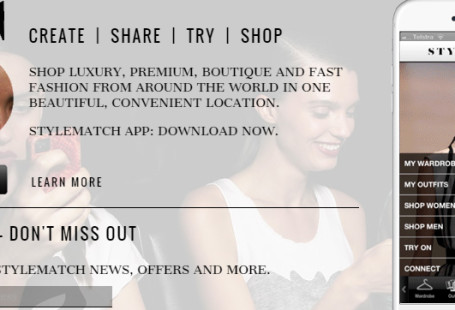 Stylematch – Global Fashion Design – for anyone!