Two great game concepts in one!

Jewel Bash Pinball is a very interesting Android game, that is really fun to play and you will play for long hours without getting bored. It has friendly user interface as well as high quality graphics that would be very attracting to your eyes. Jewel Bash Pinball is basically a concept of two games; the jewel breaking games as well as pinball. You may be a great fan of one of the two games but now you have even a better chance of enjoying both games at the same time.

At one time or another in your life maybe you have ever played pinball. This is not necessarily on your android devices but maybe on your PC or laptop. It is quite an old game and became very popular when Microsoft cooperation introduced Windows XP as their latest operating system. Windows XP had pinball as one of the incorporated games and it used to be a lot of fun playing the game. Jewel Bash Pinball basically uses the same concept of the Windows XP pinball and the general appearances of the game are quite similar though jewel bash pinball is a little bit better.

When playing jewel bash pinball, there are three unique tables that appear on your screen. Among the three tables, there is the multi-level table with a boss battle. Jewel Bash Pinball starts with a table on the screen of your device. The table has two flippers at the bottom and a ball. There are also several pockets as well as tunnels where the ball can slide into and ignite a chain of reactions making the game completely thrilling to play. At the top of the table there are also jewels that you can smash with the ball. Each jewel that you smash earns you bonus points.

The other way by which you will earn points is by smashing the ball with the flippers. Once you have smashed the ball, the ball will hit several other places in the table and hence you earn points. This game also has a multi-player table. With the multi-player table, several players can play the game at the same time. This table has more than two flippers and each player is assigned to a single flipper. Once your flipper hits the ball, all the points that the ball generates are saved to the players’ profile. Each player competes to hit the ball as many times as possible so as to earn the highest number of points.

This game has been greatly improved as compared to the original pinball game. These improvements made on the game include such things like great graphics and animations. The tables are brightly colored and hence the players wouldn’t have difficult time trying to locate the ball. This game also has awesome powerups and will load within a very short time and you would be good to go.

The game is quite fast and the players might have a difficult time controlling the ball and the flippers. Thus, it requires a great deal of concentration in order to play the game adequately. Nonetheless, it is a good and enjoyable game to play.

The Magnificent Travelling Palace – A Unique World on Rails 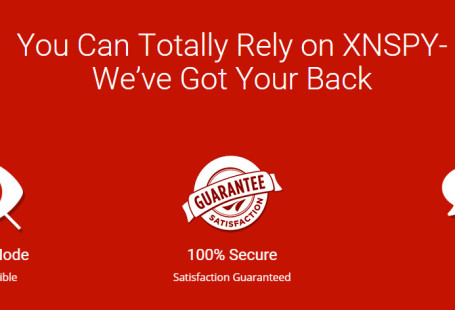 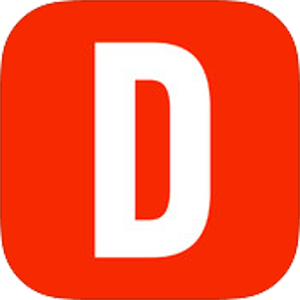 DRIVE.NET – A Global Car Show in the Palm of Your Hand

Layerizer – Enhance Shots Before You Take Them