A fun and easy one to use!

Several apps have come and gone, claiming that they allow creation of original and existing Pokemon characters that legitimately load into battle and actually work. Many end up being “found” by the game makers and disallow the Pokemon from being uploaded or from battle. However, the creators at Sprockit Apps have devised a foolproof app for iOS that creates the real thing.

PokeBuilder – Builder for Pokemon can be downloaded onto iPhone, iPad or iPod Touch and is reasonably priced. It is an online factory for creating Pokemon from scratch, or enhancing existing Pokemon to have features, powers and abilities you’ve been struggling to earn through strategic battle victories. Sometimes, you just need a little bit of a helping hand to push you over that hill that seems to be a roadblock in your journey to success. PokeBuilder gives you just that. Once you have the app downloaded, you can go through several informational screen, including an overall information page that describes what the app is all about, what you may use it for and what it supports.

PokeBuilder has easy to follow steps that guide you through the details of creating a Pokemon and making it so that it is loadable into your DS. A first requirement is to make sure both your DS and iOS device are on the same WiFi network. When you are in the PokeBuilder, you will get a code that you need to enter into your DS so that both devices can communicate and transfers of Pokemon become seamless.

Now, on to the builder…you can basically take any Pokemon you have on your team and make it so it has exactly the features you’ve always wanted. You can literally make any combination of moves, abilities and stats you want on any of the characters you choose. There is even the option to create a Pokemon from scratch, if you wish. Changes can be made even down to the extremely basics of the character, like its “Trainer ID”. You are creating a Pokemon in minutes that normally would take hours to create through battle. This saves you time and lets you be creative. Now, for those who play by ethics, you may not want to use these metamorphic creatures in legitimate battles against Pokemon who have become what they are on their own merit, or more correctly, their Trainer’s merit! That is a decision you must make as a player.

Since the app is fairly new, there may be instances when some of the server IDs that are used are unavailable. This can happen on a some occasions, but most of the time, this is usually not an issue. When glitches or issues do pop up, know that there is help online through forums and Twitter. Someone is always out there to lend a helping hand! Overall, if you are really into Pokemon and you just want a little help and add some fun to your game, this builder app is a fun and easy one to use that actually works! A definite buy for those who are looking to change up their game. 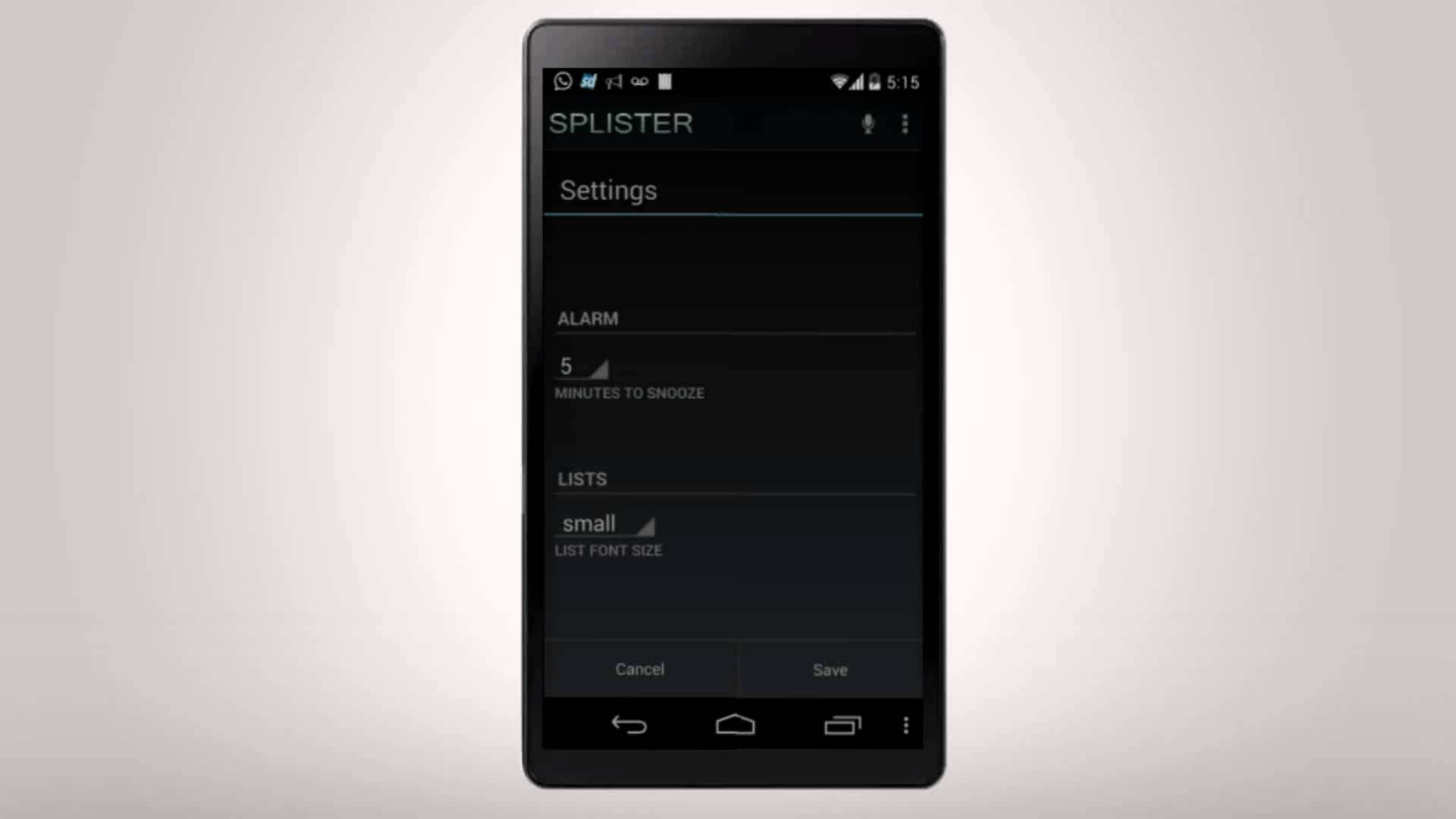