Up Your Chess Game with Castling

If you’re looking to up your chess game or want to pick up some new moves, nothing works it magic better than Castling. This app, built for iOS devices, takes the very essence of chess play and puts it into a challenge that’s fun and entertaining.

Unlike in chess, frustration levels remain tamed while you work your  way through levels, trying to take the pieces put before your and use them to your advantage. Your goal is to take out the King of your opponent; but beware, the gameboard is not what you expect.

When you first download Castling, you’ll wonder why there are so few pieces. This game is geared around getting you to capture the King in as few moves as possible, given the piece, or pieces, you have. You also have the opportunity to collect bonus points if pass by squares marked with stars.

Gameplay starts on a simple board and advances into more complicated scenarios. You first start with a single piece, a few stars to collect, and the opposing side’s King. The game also gives you the “par” score – the minimal number of moves you should take to take him out. You won’t fail if you go over par, but you won’t accumulate as many points.

As you capture the King, board changes shapes, and add a few items that get in your ways, such as walls, bridges and fences. You are then forced to strategize where to move pieces in the most efficient way possible to get to the King, without losing your own.

That’s the interesting part. Initially, you will be faced with the challenge of just getting to the Kings. Eventually, you’ll find the King is flanked by helpers: his rook, his knight, or may even his Queen. Should this happen, know that you will have to sacrifice some of your own to get to the final victory. Pieces you are offered to make your attack include: pawns, knights and rooks. Sometimes, you even get your Queen.

The only downside to the game was it was hard to read some of the text describing pieces and moves you could make. Much of the text was found in light blue bubbles, and the text itself was in white. Another item was that it was oftentimes difficult moving pieces around, forcing players to repeatedly swipe and move until they got to where they wanted to go. 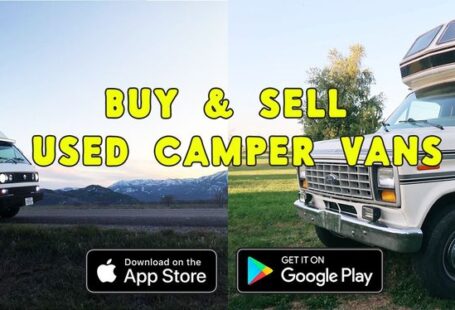 3 comments On Up Your Chess Game with Castling