Sudoku for the modern era!

Griddition is a game that, on its surface, seems like 2048 in many ways. Both games are puzzles based on moving around number-filled boxes. The key difference between these games, however, is that while 2048 is a game that you can pick up and swipe away at for a few hours (or, most likely, minutes), Griddition is a game that actively challenges you as you go with progressive and dynamic changes, ultimately making for a longer-lasting an much more fulfilling gameplay experience.

The first departure from 2048 in Griddition is in its gameplay. While 2048 was all about combining numbers in a 4×4 square, Griddition adds a new row and column that players have to refer to while combining numbers in that same 4×4 square. The objective is this: configure the squares such that the numbers in a row add up to the 5th number at the end, and likewise with columns. Once you’ve matched all the rows and columns, you’ve beaten that puzzle. This sounds much more difficult than it actually is, and once you get the chance to play it, you’ll see what I mean.

If it were just for this, this game would already be leaps and bounds ahead of 2048 simply due to the unique challenge it offers. Solving problems on the grid is a lot more involved than 20148 without being overly difficult, giving you a sense of accomplishment that is well worth the learning curve. This does mean, however, it is a bit less casual than 2048 is, since your movements require you to consider so many variables. With this in mind, Griddition probably isn’t the type of game you’ll be playing in line at the supermarket, but it’s still a great game for when you can set aside a few minutes.

To me, this app’s main selling point isn’t simply the change in mechanics from 2048, but is the incredible amount of variety in gameplay options that can be found within. The 4×4 grid that many are familiar with from 2048 is, of course, still available in the game, but the real challenge happens when you go above and beyond that.

Griddition is home to many different grids that all change the way the game functions in new and entertaining ways. Grids smaller than the typical 4×4 grid will offer players an easier time, of course, and larger grids will become increasingly complex, often taking a great deal longer to finish. The challenge that these grids offer can even be increased by blocked squares that the player must maneuver around and compensate for to win. Again, all of this sounds much more difficult than it is, but by the time you’ve reached the larger grids and have started to encounter the obstacles, the game will almost feel like second nature.

As you learn to line up the right numbers across the grid with ease, youll often find that your free time has become a lot more productive. Griddition is like Sudoku for the modern era, except much more fun and a great deal more accessible. 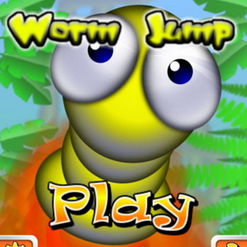 Vaccination Scheduler Cares for Your Baby 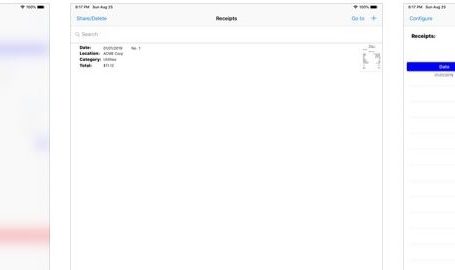 ReceiptFriend – Save and Retrieve Receipts with Ease

1 comments On Griddition – Leaps and Bounds Ahead of 2048!