This game is a linguistic guide that guides you through the different idioms, alphabets, and letters in the Thai language. It avails a discreet interface that provides relevant alphabets and numbers available in Thai language, also provides an easy way to write, pronounce, and understand each alphabet and its meaning. The app is perfectly designed to suit beginners, kids, and foreigners with a simpler way to study and learn the Thai language.

To capture and master the basics of Thai language, its necessary that you start by knowing the Thai letters, how they look, how theyre written, their pronunciation and meanings. Whether you are a foreigner or a native kid, youll access 44 consonants and 10 numbers as well as mastering the important letters by listening to their pronunciations. The app also provides a user friendly interface that guides you through writing, practicing and gaining fluency in Thai scripts. With time youll appreciate the beauty of speaking and writing the Thai language.

The game lets you learn, practice and write Thai scripts. It also has numerous Thai letters and audio tutorials with their pronunciation. To succeed in memorizing all the available letters and meanings, the app has 5 mini games tailored to train you. These platforms assure users enjoyable ways to identify and learn each Thai alphabet. Learning Thai language is as simple as playing with Thai alphabets and numbers while listen to audio pronunciation and music. As you level up, you will become a standard Thai linguist able to communicate fluently in this language.

A Comprehensive Alphabet List for Quick Reference: No matter your familiarity to these alphabets, youll easily read and understand the alphabet list. You are only required to learn 44 consonants and 10 numbers. By tracing your finger along the apps outline, you will simply learn how to write Thai scripts. You dont have to worry about how to write them, theres a tracing hint to guide you. On each letter you complete, an audible voice to guide you on its pronunciation and a picture to show its meaning. It also avails an English explanation of the same. By pairing the alphabets to the 5 mini games images, youll always remember each words meaning. The app also lets you learn how to drive a car and claim your trophy.

The game does not fully exploit all the idioms available in the Thai language rather selects the basic ones. It also demands a lot of time to learn each alphabet and numbers, therefore itll take to speak and write fluently in Thai. The game requires its user to have a smartphone before downloading and installing it.

The game is a perfect guide to Thai language that lets you gain fluency by playing with alphabets and listening to their pronunciations. Youll also have a picture to depict the meaning of the same. 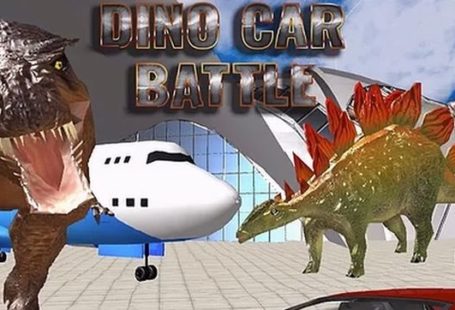 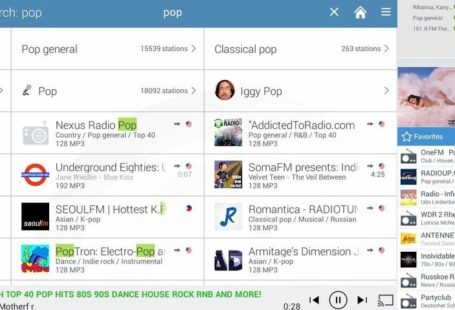