X-CORE Galactic plague is an android based war game with a challenging strategy concept. The game requires its players to help the alien invaders attack earthlings whose gaming mechanics resembles that of Plague or Pandemic. In most cases, only 10% of its players are able to reach the last stage and can boast the complete levels. To test whether your gaming ability match theirs, just download and install it in your android smartphone and examine your ability to subdue and fight the earthlings.

The game creates a real space war scenario depicting the clash between the alien civilizations and the earthlings. You are required to support the aliens fully by destroying as much earthling opponents as possible. This way, you will experience the challenging concept and sophisticated strategy that makes your Galactic war experience a clash youll never forget. This games concept works in a similar way as that of a plague, such that galaxy invaders attack the earth leaving a fallout wasteland on each part they attack.

A plague based game where aliens attacks bring an invincible invasion to the pathetic earthlings. So the earthlings plan launch counter attacks by preparing primitive weapons, missiles, tanks, and all their available weapons that would help them survive the clash. Youre required to select your favorite alien species and that with abilities that match your specifications. You and fellow alien counterparts must conquer and sustain the invasion by destroying their weapons, territories and soldiers.

The game avails ten alien species with different abilities for selection. These species include the Greys, Repriliods, Insectoids, and Egyptian gods. Each species comes with its distinct qualities, race, and war abilities. The game also allows you to change the language by navigating through the language icon.

The game comes with ten different alien species for the player to select these include: Reprilods, Greys, Insectoids, and Egyptian gods. Each of these species has distinct features and strengths. The game comes with an autosave function that automatically saves the players progress in the game and whenever the game is started the player can load from the previously saved profile. The game also features common optimization features which are easily customizable. The game also comes with several languages to add to the default English language, these include Spanish and German which in the test phase.

The game has a complex and challenging gaming strategy, therefore it takes a lot of time for a beginner to learn, advance and progress to higher levels, hence leading to time wastage. The games also offers limited species and race options and the user is constrained to selecting one of the ten available ones.

Clearly, the game offers an adventurous and brainstorming way to spend your leisure. It also depicts a thrilling space war and alien invasion. It is a fictional war play that depicts advanced technological weapons and species beyond earth. You should not only enjoy playing it but you should also learn about the possible technological innovations.

Expand Your Knowledge while Playing Games with MyMathy 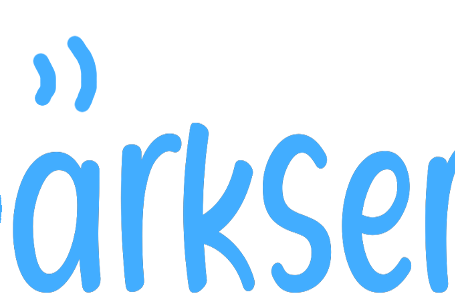 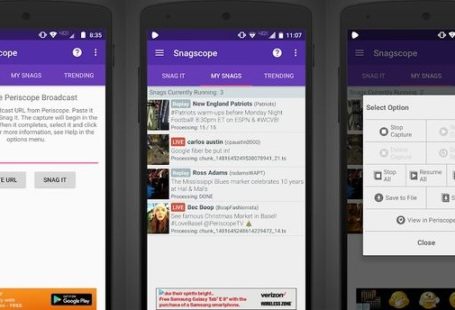 2 comments On Fight with Aliens on X-CORE. Galactic Plague