Have you ever sat down to think oh! What would life without your phone at its best performance look like and you just snap out of the images projected by your imagination with the speed of light?  Well, I have been a victim of such imagination most times and this made me realized how much the mobile phones have been integrated to be an integral part of our daily lifestyle.

Every bit of speed is important for perfect user experience on all mobile phones and this is where the unique features of Nox cleaner come into play.  When opened, the Nox cleaner app displays three functions beneath the illuminated circle displaying the phone storage in percentage. These functions are the Antivirus, Common features (App locker, deep cleaning, image viewer, App manager, CPU cooler and the battery saver) and Memory speedup. The user interface of Nox Cleaner is designed in such a way that is very easy to navigate and is developed as an all-in-one noxious file knockout toolbox with its deep cleaning ability setting it apart from it kinds.

Its main functions include:

All presence of malware or virus as a result of shared files, installed apps or pairing with virus inflicted devices can easily be detected with the antivirus capability embedded in the functions of Nox cleaner. More intriguing is the speed at which this is done and the satisfactory validating of the result by users. Phone sometimes starts acting funky not because of antivirus but the overheating of its CPU. Nox CPU cooler helps identify applications on the smartphone causing this effect and shut them down, thereby reducing phone temperature and the load on its processor.

Images can be viewed by pressing the common feature button on the Nox app and those blurs, unwanted images can easily be selected for deletion. To the satisfaction of users who cherish privacy is the presence of the App locker function on Nox. Apps can be locked to avoid any form of privacy invasion from the common feature and surprisingly is the fact that it performs distinctively beyond most smartphone app lockers. Instead of going through apps intended to be uninstalled in the phone file manager, Nox cleaner comes with the superb App manager functions that display in styles all phone apps from which some could be uninstalled to give space to other things on the phone.

However, Nox comes with specific social media app on its interface (WhatsApp, Line, and WeChat) whose presence seems to irritate and serves more like space filling rather than any tangible function on the app.

Nox cleaner has the tendency of finding its way to the heart of your most used and favorite mobile app and recommending this superb app to friends and families will come with ease as it needs no rooting whatsoever to perform well.

YogaDownload – Get Your Yoga On in Real Time, Wherever You See Fit 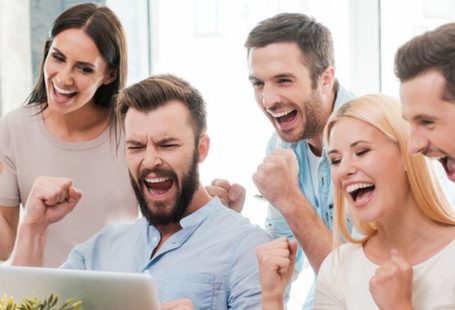 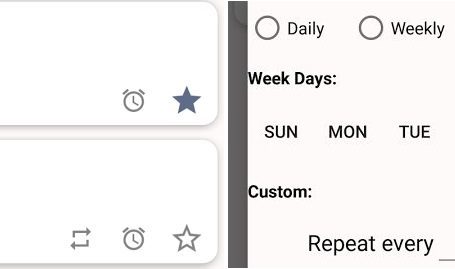 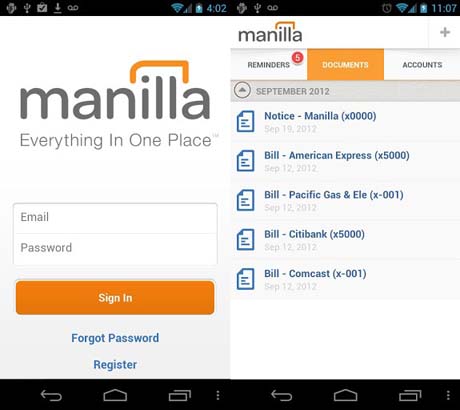