Best Poker Apps for Every Kind of Player

If you’re looking for a new mobile game to play, look no further than poker. After all, the online poker industry experienced a 43% growth at the height of the pandemic. In fact, there was even a 255% increase in new players, which contributed greatly to this growth. And while online poker can be played on both browsers and mobile, smartphones are more accessible. Therefore, not only will you find many players on mobile, but there’s continuous developer support as well.

But with so many poker apps online, how do you know which one to download?

For the competitive player: Zynga Poker

Zynga Poker is one of the most popular multiplayer poker apps on the market, with over 2.5 million downloads on Play Store and more on the App Store. This app is one of Zynga’s eight “Forever Franchises” — games that typically generate more than $100 million every year — which contributed to the company’s gigantic earnings last year. Its player base is so huge that its leagues (which often happen weekly) always get millions of participants across the globe. Plus, the huge server support today ensures that your matches will rarely lag.

For the solo player: Governor of Poker 3

Governor of Poker tells the story of an up-and-coming sheriff whose goal is to dominate the countryside and become the governor of poker. You do this by joining poker tournaments in every town you visit and buying land with the coins that you win. This adventure game is completely free-to-play, with the game giving you a chip stack bonus every four hours so you’re free to keep playing even after a big loss. And while Texas Hold’em is the main poker game featured, you can play it in five formats: Royal poker, Cash game, Push or Fold, Big Win, or Sit & Go.

For the social player: Global Poker

If you neither want to play competitively nor alone, then Global Poker has you covered. After all, it’s one of the best platforms to play online poker with your friends, as the app is offered across all states except for Washington. So, if you have friends from beyond the state, Global Poker is a good place to “meet up” and participate in an activity of common interest. Sure, the app offers prizes as an extra incentive, but is primarily a social app — most players are there to have fun. This is why they offer “sweeps coins,” which is an in-game currency you don’t need to pay real money for.

For the busy player: Poker Offline

As its name suggests, Poker Offline is a poker app that allows you to play the game even if you’re not connected to the internet. It’s a great option for people who are simply looking for a way to pass the time in between activities. Your account will automatically collect free chips every 15 minutes. If you combined that with the daily chip bonus, you’re sure to always have the in-game currency to play a few matches. Poker Offline does have an online PvP feature — but only if your Facebook account is connected.

Whether you’re a casual solo player or a competitive champion, there’s a poker app waiting for you. You just have to have the right game specifications that work to your preferences.

For more poker news and app guides, visit our blog.

A Puzzle Game that Shuffles Tiles with A Twist – HappySwiper 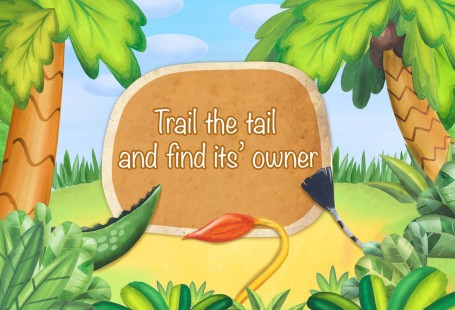 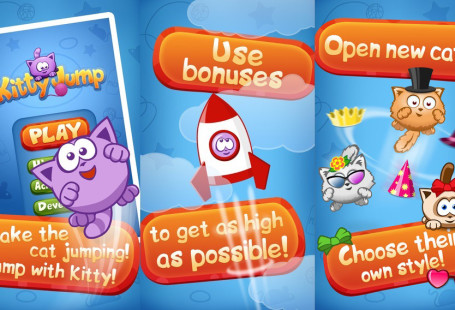 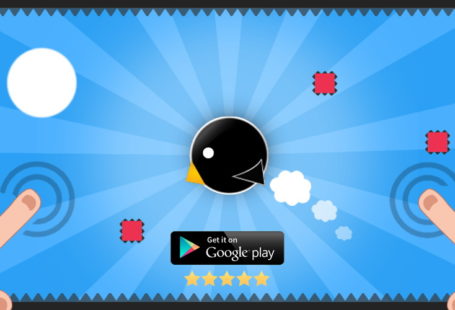