Surrounded by calm ocean waves, crystal blue waters, and fine white sand, the last thing that would be on your mind is any kind of challenge. However, in Totem Rush, its exactly the opposite. Set in a place that seems deceptively like the Caribbean, you are immersed in a Match3 game like no other.

When you first download the app, it opens up and presents a collage of scenes that look like moving pictures. It sets the background story to what you are about to experience.

Whats really happening is that you are defending a series of islands from different invaders.

On the first island, the goal is to destroy pirates that are slowly approaching by matching up three totems to clear them from the playing field. The more you clear, the more points you collect.

As you advance further into the game, the app provides guidance on what you will face and how to get past it. It even gives you hints. You will start matching three totems that may be close to an invader you are trying to thwart or destroy. Match four totems that touch the invader, and you bombard it with a barrage of fire power and get bonus points, catapulting you forward.

The really neat thing about this app is that it gives you a trial run right off the bat, giving you a tutorial in some sense. This is extremely useful for those who are not as game savvy as others.

Graphics are pretty cool and unique. Many apps spend cycles on impressive graphics. This app takes colorful and fun images and moves them around a feature rich background to mimic an animation, creating neat visuals that enhance the overall experience.

Once you advance past three phases of match gaming, you become the Mayor of a new island, and your first goal is to build a watch tower to protect it.

The transitions between phases are simple and straightforward, with no surprises. It is an extremely easy game to follow and it is great for newbies or young kids. The characters themselves were amusing as they reminded me of Minions.

Choices begin to pop up when you arrive at the phase where you build towers to protect your settlement. You are guided through a tutorial to build some watch towers and then a gold repository. Then the app asks if you want to continue playing the game in Multiplayer mode or as a single player Journey.

This is when things get a bit more exciting and involved.

What I did not like about Totem Rush was that it was really hard to figure out what my end game was. Sure, playing a Match3 game is easy, but I was unsure as to what I was working towards. The characters would sometimes say things and the app would show dialog bubbles, but in one instance, the bubble was so far off the edge of my screen, I could not make out what it said.The game moves with a myriad of challenges and scenarios through which the player must pass. Totem Rush is also available on Android.

While the game itself is simple on the surface, it offers a variety of ways to entertain. 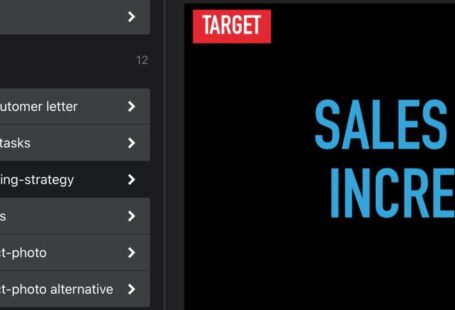