Are you looking for an app that will test your brain power? There are numerous types of puzzle and geometrically challenging games available to download as an app. Some are great, others are repeats or just not unique enough to provide a challenge.

Block Mate is a game that presents a simple goal through a mind-bending process.

Just like other great puzzle games, Block Mate is addicting once you get the hang of it. It provides enough entertainment to want to play in your free time without the added frustration that will make you want to throw your phone at the wall.

The goal of the game is to get a blue square to a red one through a field of blocks. The size of the area can vary as well as the obstacles in your way. Permanent black blocks can block a logical path. There are some blocks that move as well that can block paths and create chaos.

To move the blocks, the user swipes in the direction they want gravity to go. It seems simple, but the trick is that all the moves have to be made at once. In other words, the user makes a series of swipes, presses play, and sees what happens.

Block Mate forces you to use spatial reasoning to account for a series of movements and multiple pieces. The series of moves can go up to twenty.

It’s easy to get hooked on this game. It’s good for adults and kids, I think. Spatial reasoning knows no age boundaries.

There are three different stages available with plenty of levels per stage. I liked that most of the levels were challenging. There were few “practice” or “gimme” type levels. When you download the app, you are getting a complete game.

Each level is scored based on a few criteria: the number of moves made, failed attempts, and hints used.

I especially enjoyed the hint feature. Unlike other apps which give you a predetermined amount of hints and then force you to buy more, Block Mate gives hints for each level. Depending on the difficulty, the hints available changes. One level may give five hints, and another may only give three.

The hints greatly contributed to making the game enjoyable. There’s no anguish of being stuck on a level for a week. Rather, the user gets to decide how much struggling is enough. Each hint will give a move. That’s enough to get you back on the right track.

The app is easy to navigate. One main page has the three stages, settings, and awards. You can change the speed of the blocks on the settings page and control sound.

One thing I did notice was that I couldn’t get to the awards page. The icon with a little trophy is clearly in the bottle left-hand corner, but I couldn’t access it. It might be because I haven’t played enough to earn anything. However, most games would let you go to an awards page to let users see what there is to achieve and how close they are. Block Mate is also available for Android.

Block Mate is an entertaining game for anyone who wants a mind-bending challenge. I recommend it to anyone bored on the train ride home or to an inquisitive kid.

Fly and Learn in Reach for the Skies 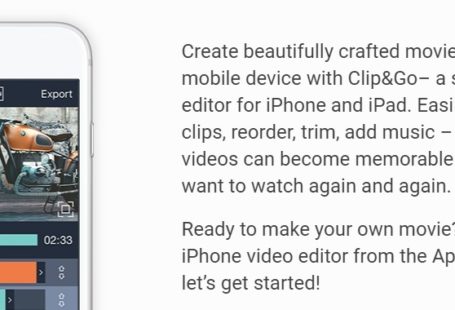 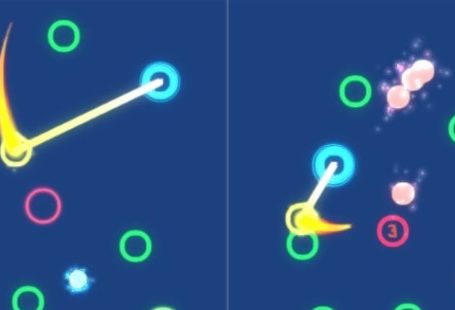 3 comments On Manipulate Gravity to Solve Puzzles in Block Mate