Thousands of Stations at Your Fingertips with nRadio

Sometimes, you just want to listen to your radio station the one that plays exactly what you like with a few surprises thrown in now and then. There are limits to traditional radio, though. You have to be in a certain area for a traditional radio to pick up a signal. Take a vacation a hundred miles away, and youve lost access to your station; and, you are left scanning stations, listening for a mix that makes your mood. However, internet helps solve this problem.

nRadio is an app that uses internet to connect you to all your favorite stations. As long as you can access the world wide web, you can listen to your music.

The app allows you to add four stations as favorites to quickly set up your music. Its great for saving stations from obscure cities around the world.

One of the best parts about this app is all the fun you can have with it. Not only does it carry United States channels, it has stations from over forty different countries. Some of the countries include:

And there’s a whole lot more! Not only does this app provide a bit of home when you are away, it can also bring some variety to your life. Listen to a British morning talk show or fun Japanese tunes.

The app gives you information about the song youre listening to, like title and artist, and sometimes even provides album art work. The look of the app is customizable. When youre moving, you can even use the built-in speedometer.

nRadio also has an alarm mode that wakes you up with your favorite radio station in the morning.

There are over 20,000 radio stations to choose from, so you know you are going to find something you will like. You may even discover something dramatically different to enhance your music love. Its easy to get lost in this app and all it has to offer.

Though I enjoyed the variety of channels offered, I wish they were organized better. If you’re looking for a station, its going to take a few minutes of scrolling. The app isn’t very easy to use at first. It takes some getting used to, but once it’s set up it works okay.

nRadio puts thousands of radio stations in one app. Its fun to play around with, and it opens the door to all sorts of new music and culture.

Developer’s response to the review:

The reviewer thinks it is a bit cumbersome to find radio stations. A lot of scrolling. Thats too bad, because the management of radios are actually well thought trough.

This is actually a misunderstanding coming from poor documentation/help in the app. (This is already being dealt with in the next release)

The radio-list wheel in the front of the app, is intended to only hold your favorite stations. The ones you use regularly.

The exploring and searching is meant to be done in the settings screen. Here you have easy access to load radio-lists and all countries are placed under a table and can be loaded in the table by pressing their respective button.

Above the table, there is a search field. While typing here, the contents in the table will dynamically show the search result. You can listen to radios here as well. Just press the play-button on the right side of the radios name. Here is a video showing how it works:

When you find the radios you are looking for or new channels you like, you just swipe right to left over the radio and choose My list. This will add the radio to your favorite list, which can hold as many radios you like.

You may also press a button named Favorite. This will add the radio to a list of 4 radios, which are easily accessible from a button on the front of the app. They will also be 3D Touch shortcuts, giving you the possibility to start your absolute favorite radios directly from the home screen on your phone.

When you are done exploring, you will load My list and return to the front of the app. The wheel now holds only the radios you listen to the most. So there will be no scrolling for minutes to find your radio.

Water Music – Relax and Unwind in Serenity that Moves with You 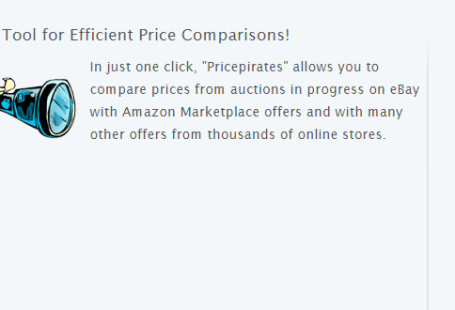 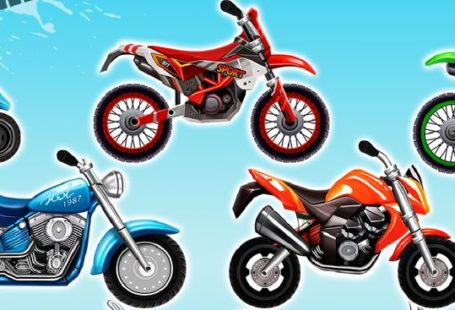 4 comments On Thousands of Stations at Your Fingertips with nRadio