Stop the Bus – or be kicked off!

Just because those Bicycle Cards have been collecting dust does not mean that you have to give up card games as a whole. The ultimate solitaire game awaits in the form of Stop the Bus by Crystal Squids, and you do not even have to shuffle!

If you feel like you have a hard time comprehending card games then you are in for a treat with the game’s step by step tutorial. Once you get that hang of it – and you will in a jiffy – you will be hooked on sending other passenger home on foot!

The aim of Stop the Bus is to score as close to 31 points with three cards of a single suit, once you have 31 or at least a high enough score – stop that bus!

You are given three cards, and your score and bus tokens are always visible. Surrounded by three opponents, when the bus stops by you, that means it is your turn to play.

Draw a card from the deck or waste pile by tapping on them and then discard a card from your existing hand. Once the bus has done the rounds, you can stop the bus when it is your turn by clicking the stop sign before you discard.

When the bus has been stopped, everyone gets a final turn. The bus will reach your stop sign, the round will have been completed, and the passenger with the highest score wins.

At the end of each round player hands are revealed and are ranked accordingly. The lowest score loses one of three bus tokens, lose them all and you’re off the bus. If players should come to a draw, no one loses a token. After this has been calculated, the cards are swiftly shuffled and dealt, and another round begins.

Some handy tips are to wait until you have a good enough score before stopping the bus, and do not ride the bus for too long! And do not forget to stop the bus as soon as you can if you land up with a great starting hand.

Stop the Bus can be played by anyone who would like to sit back, chillax, and unwind. While you are at it, you can exercise your mind and engage in a little friendly competition.

MAYU – Animate Your Messaging with Style 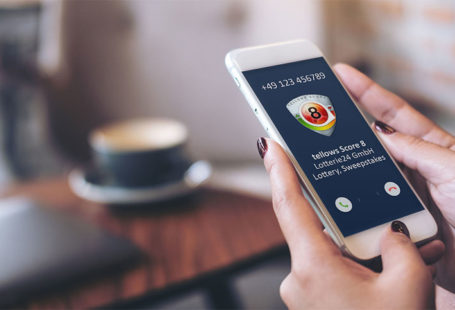 1 comments On Stop the Bus – or be kicked off!