I’ve never come across a game like this one before, its nature being very different; but Inside Pete is sure to be a hit with anyone who loves the inner workings of the body and how to make things better and loves a good battle game.

Inside Pete is a game that centers around the character, Pete. He’s a middle aged man who is grumpy and not doing well. You get to play doctor by becoming a microorganism that floats around his insides to find out what’s causing him issues and making him feel down and out. The challenges become battles with the bad organisms that are polluting Pete’s insides.

Colorful and crisp, the app sports an arcade game type of look and feel and keeps you on your toes. It’s fast paced fun with a multitude of games to play that pit you against all sorts of characters. You also get to use some strategic thinking to figure out what may be ailing Pete and how to destroy it.

When you first download the game, you will have access to Pete’s gut – or more specifically, this is where you will perform your first set of investigative activities and to defeat Pete’s problems. This level is unlocked. There are four other levels which are currently locked and only become unlocked after you complete 01_GUTS.

Select this and the games will begin. What’s neat about this game is that it interjects the game with trivia about humans, like, “a human baby has over 60 more bones than an adult.”

Your goal is to take on the challenges that are put before you, and they will vary, but the app itself is so good at guiding you on what to do, where to tap, and how to continue. As a battle bot that’s sitting inside of Pete, you are guided by the doctor who placed you in there. You also get an army of clones, so you are not alone!

Many of the games are like aim and shoot where you have to tap a trigger and then tap its destination, which is usually a bad organism that needs to be destroyed. It’s fairly simple in the beginning, but gets hot and heavy as you advance in levels.

I found the intermittent conversation with the app and with the doctor kind of amusing. It keeps you locked into the game and holds your interest. You truly feel as if you are on some major mission.

There are power-ups that you can take advantage of, and the opportunity to exchange DNA for upgrades.

The only element of this app that I would change would be the constant movement of the display, as if it’s running on a low quality tv network. It kind of gives it a science laboratory feel, but can get annoying after a while. I also don’t like that you can only view the Help once.

This game is certainly something new to experience if you are in to battle games. It’s a new challenge and brings a fresh new take on battling, using human organisms rather than the typical alien invasion. If you are looking for something new, Inside Pete is the game to get.

Take a Walk through Castle Breakout 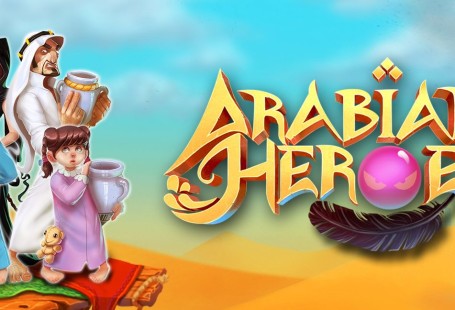 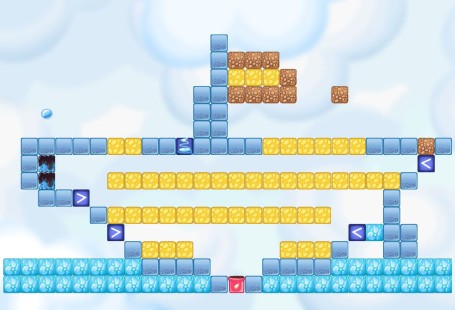 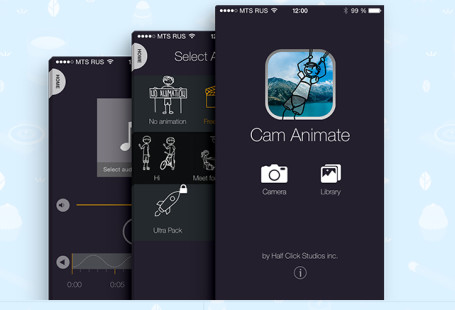