Explore the Planets with Black Dodger

In this arcade-style game, you are an alien-like character with hair that looks like fire. There are many unique places and planets to explore in the game. The first planet you will explore is a purple world. The first thing you will do is click on the planet. This planet will lead you to a tutorial for the upcoming parts of the game. It will help prepare you for the other levels.

As far as features, the character moves up and down and left and right. As far as up and down, the character automatically jumps and dodges. The music is electronic and very fitting for the space scenery. This is a cute game that is minimalist, and it has easy-to-use controls. You need these left, right, up and down arrows so that you can avoid the things that start coming at you.  In the first few levels there are birds and caterpillars. When you win, you are shown how many stars you earned for that given level on the home screen. In the beginning, you only have one life. However, the game keeps on adding up you points as you progress. As you progress through the levels, the objects such as flying birds and walking caterpillars start coming faster and faster!

On the right of one of the main screens is the button that leads you to the planet where you play the levels. In the middle of this game screen there is a button you may click that leads you to another screen. You don’t play games on this part of the app. Here you can roll dice to see how lucky you are, and perhaps to earn more points. There is also a heart, which is an upgrade that can give you more lives. It is all like a store, where you buy various things with your experience points. It looks like the game keeps track of several different levels. The hearts stand for lives, and the EXP points work as a form of currency, as I said earlier, for the store. There are also stars that are kept track of.

I’d like to also touch on the fact that on the very first black Dodger screen, there is an option to share on both Facebook and Twitter. You can also turn off the music here in case it gets too repetitive for you. On the next screen to the right, the app talks about how coming soon are new planets, more new games, and this app, ad free, for a small price. I am not too keen on Euros, but it says it costs 0, 99 of them. However, the adds that are on the game already are down at the bottom, and very non-intrusive and non-distracting.

The game reminds me of Tribal run, and is also reminiscent of older Pac Man games, except in a more space themed way.

Organize and Get Fit Easily with Hoops Connect 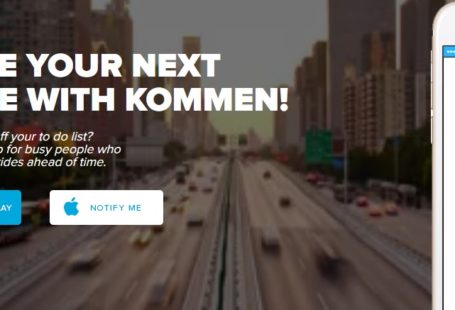 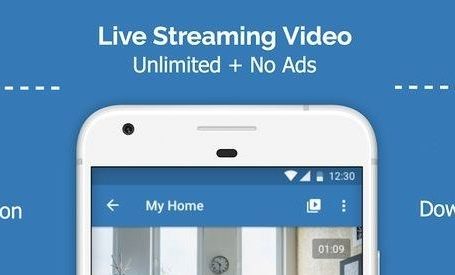 Use Your Strategies on Hero Legends

2 comments On Explore the Planets with Black Dodger