I heard about and had started playing this game when I saw that it was ranking as one of the most competitive games in the Google Play and Best Android Games of 2018. I was inquisitive to see what it was all about.

The game is free and easy to install. There are a couple of in-game purchases, but from what I could see, there is nothing that would hinder how the game proceeds. I simply downloaded it from Google Play and within minutes the game was active on my device. You can adjust settings such as music, sounds etc. I found it great that the settings for music and game sounds are separate. I like that I can choose which I prefer to hear or not have to listen to. The music is a little monotone.  These settings would also allow me to check rankings and invite any of the players to participate in a challenge. I liked this feature, as it meant that I will most likely find a gaming partner any time.  My profile would reflect my name, which I might add, is a really cool as it allows me to personalize the gaming features as well as monitor and track my rankings and achievements.

There is, however, a few things about the setup and layout of the game that I found bothered me a bit; there are quite a few spelling errors. The worst being the actual name of the game is spelled incorrectly on the front screen. The game is called “Fast of Clan”, on the games landing page, it says “Fash of Clan”.

There are a few more, such as the word achievement, which is spelled ‘achivement’ or the word ‘chose’ being used instead of ‘choose’.

Although these small errors do not take away from the ability or function of the game, it is just something that I noted really stands out and can mean the difference between being a good game and absolutely awesome game. There are also a few functions that when tapped, do not work as anticipated. I am hoping those get sorted soon as they limit the fun of the game.

The description says that the game is filled with obstacles, challenges. However, the game instructions are not clear and one is not 100% sure how to navigate through your setup. The best feature of all is that you are able to join an existing clan or create your clan.

The colors in the game are vibrant, but I would have preferred to have been able to choose my own background colors. I am not a fan of pink and the color, for me, just takes away the idea of the game being challenging. Another great feature is that the game links to social media such as twitter and facebook, this a great way to bring friends together and really get to know your clan.

I noted that this game is the first development of this dev ops team and is still in the growing phase. I think they have an awesome idea and that with a little more detail, this will be an absolutely fabulous game.

Epic Surf Forecast – Know When to Hit the Waves

Schedule Your Messages with DialMyCalls 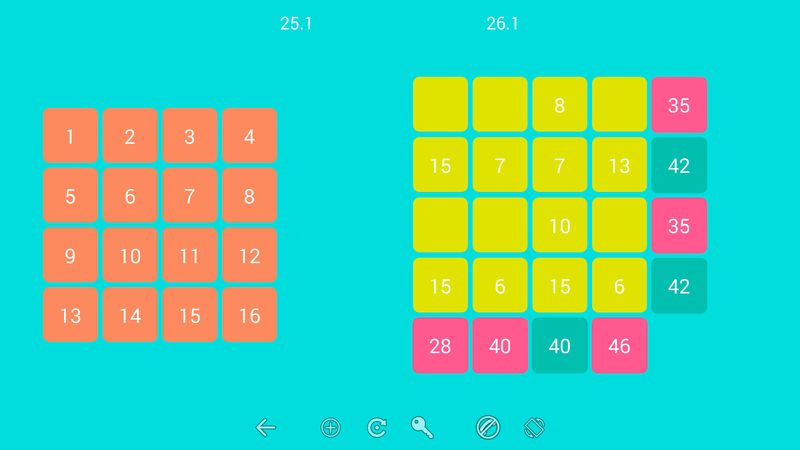 3 comments On Fast of Clan – Will You Join or Start Your Own?