The name was a little confusing and really does not describe the game well enough. The concept of the game represents the use of the fingerprint icon to follow a path that follows the block path on the screen. You have to follow a certain path and only qualify to jump blocks at certain access points.

There are no frills with regards to graphics. You have sold the blue background with white blocks. The fingerprint icon is also white. I thought the pattern of swirls designed to look like the center of a fingerprint is a brilliant idea. It was the one part of the game that I was capable to quickly figure out.

The music is very monotonous and rather than encourage you to want to play further, the music, in fact, has an extremely deep relaxation effect which actually takes away from the excitement and thrill of the game’s challenges. You can turn the music or game sounds off, I think it would be an absolutely noteworthy feature if one was capable adjusting and choosing your own background music and sounds. You have sold the blue background with white blocks.

The game has 54 levels. Each level is essentially the same, all that differs from one to the next is the actual challenge pattern. There are the in-app purchases but I found that it lacked detail. I was not sure what I would actually be buying. If I am going to be spending money, I will at least like to know on what it is being spent. There are also no purchase options, you press buy and one amount is pulled up. I would have preferred to have received options on what I would like to purchase.

The game was fun for a few rounds but I got stuck on the 7th level and there are no hints or instructions that actually guide you through the blue background rules or processes. I would have like to have seen some sort of detail on how to get through each level.

If I am going to be spending money, I will at least like to know on what it is being spent. It requires thinking and planning but after a few rounds of basically the same thing, boredom is sure to kick in.

The game has many potentials and I think with a few changes, this would be a really awesome game. I would also like to have the opportunity 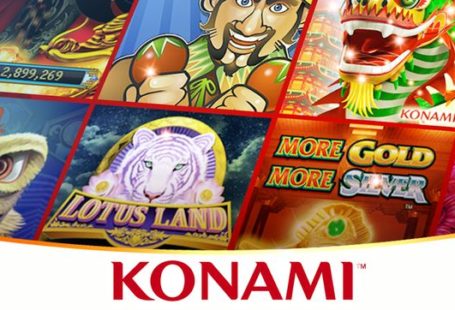