Crimson Cult: Battle Your Way to Victory in this Tactical Duels RPG

Diving into the fantasy world of role-playing games means you often don’t know what to expect. And with so many options out on the market, choosing the one that best fits your interests can often be trial and error. Those looking to find their ideal game or those wanting to expand their RPG repertoire can now try “Crimson Cult,” a relatively new RPG, that combines authentic dialog and interesting characters with tactical combat that requires more than just guessing which skills to use.

The game focuses on the town of Hills of Highriver, where multiple people have mysteriously gone missing. The area is controlled by an unknown tyrant, and he, along with his Crimson Cult, is terrorizing the local people. The goal is simple: Eliminate the threat and save the townspeople before the tyrant wins.

Like most RPGs, the game is based on a series of tasks that involves interactions with different characters, in this case townspeople and mysterious beasts. The dialog between characters is authentic with each of them having their own voice and unique personality. The text is descriptive, and although not all of the scenes and characters have images, the text makes it easy for the user to picture what is happening.

Step-by-step instructions make it easy to start the game, and those new to the RPG world can easily make their way through the introduction sequence of the game. Not every task or quest is interesting, and some are simply purchasing equipment. But what some tasks lack in interest is made up for in other quests where strategic thinking is needed in order to succeed. Players have to pay attention to what skills they have and what tools the opponents use in battle in order to win. There’s no guessing your way to victory in this game. At the same time, the beginning battles are easy enough for beginners to make progress.

The layout of the game is easy to read, and the visuals are appealing. While some of the text contains errors, they aren’t significant enough to detract from the overall meaning or the player’s experience. The storyline is still interesting despite the occasional errors. Some of the tasks may not seem relevant to the overall goal of the game at first, but players who continue throughout the challenges will see that the tasks eventually come together to create a complete picture. The game really gets interesting once players start to gather a team of NPCs to help in battle.

The app is free to download, and it doesn’t take long to start gathering the skills needed to complete a quest. There are in-app purchases available, but they aren’t necessary to be successful at the game. And while the game does contain ads, they are brief enough to not disrupt the player’s concentration.

Overall, the game is user-friendly, and it doesn’t take long to figure out how to access skills or progress through each quest. The layout is engaging yet simple, with backgrounds that are interesting but not too crowded and hard to look at on a small phone screen. It’s a unique game for players who are already experienced in the RPG world, but it’s also a good introduction to the RPG world for those who have never played or who have limited experience.

Improve your focus and sharpen your reflexes with Color Bounce PRO 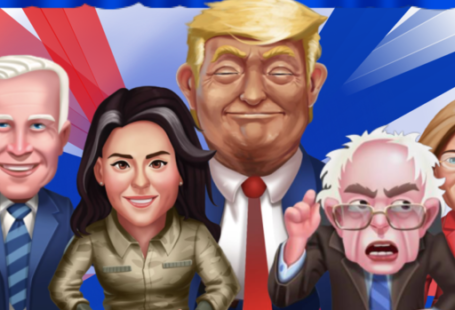 Front Runners Game Is a Perfect App for Your Revolutionary Children 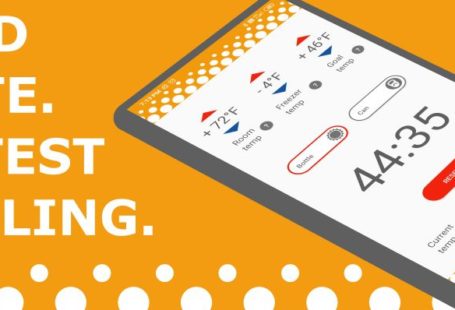 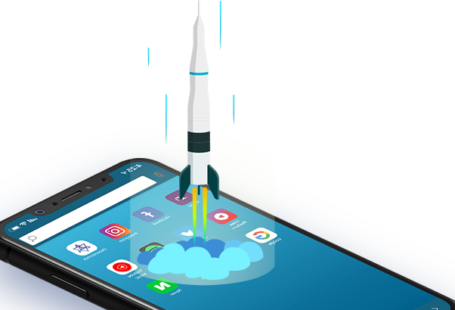 Osiris – Browse the Internet Without Being Tracked

5 comments On Crimson Cult: Battle Your Way to Victory in this Tactical Duels RPG