Azedeem – Save the World from Catastrophe

The world of Azedeem has many areas which are unlocked when the player reaches specified levels. Each area of the game is different, and offers a new gameplay. Besides playing against AI in scenarios and dungeons, it’s possible to battle with others players in the arena (needed to be unlocked first).

Heroes are the key of this game. They are subdivided in five factions (orcs, elves, ogres, monsters and humans), five classes (archer, assassin, warrior, priest and mage), and each hero has his own rarity level: common, rare, unique and epic. To summon a hero, the player needs thirty hero’s fragments or a summoning stone. Both of those can be obtained as drops in adventure and dungeons, or can just be purchased in the market (unlock market at level 3). Each summoning method has his own rarity, and only gives hero of the rarity of the summoning method used (for example, using an epic summoning stone will give an epic rarity hero). Each hero has his own stats depending on the class and can be evolved in the House of Heroes, using others heroes and some materials as food.

The fighting system is a tactical type game. The map is a 12×7 blocks map with traps and obstacle. Up to six heroes can be used on the map, and depending on the initiative and moves stats of each hero on the battlefield, there’s a turn order. The player himself can be shown in the turn-order bar at the top of the screen if he had spells scrolls equipped before the fight. Although the graphics aren’t crazy and addictive, the main spirit of a classic tactical RPG Game is present. When it’s a hero’s turn, its possible to make him move, attack, support or even pass his turn. The main goal of the fights is to defeat the enemy team.

In the fight, green blocks represent the area where the player can move the hero. Red blocs are for enemies the selected hero can attack of his turn. Selecting a red bloc will display in yellow the blocs where the hero will move before attacking the enemy unit. The player has to pay attention to this yellow path because his hero can fall into field traps, which will damage the hero and stop his move. It’s possible to directly attack a red enemy, but this will force the selected hero to use his default attack. To use a skill, first tap on the skill in the bottom of the screen, then select an affected bloc, depending on the skill area of effect. Careful with AoE damage skills because friendly fire is allowed in this game. After the selected hero completed his move, it’s time for another hero to move, be it ally or enemy, depending on the turn-bar at the top of the screen.

Azedeem gets you into a virtual world where you are the hero and it is on you to save the world.

6 Things You Should Know About Outsourcing Mobile App Development 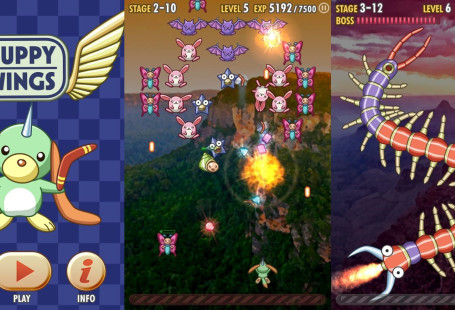 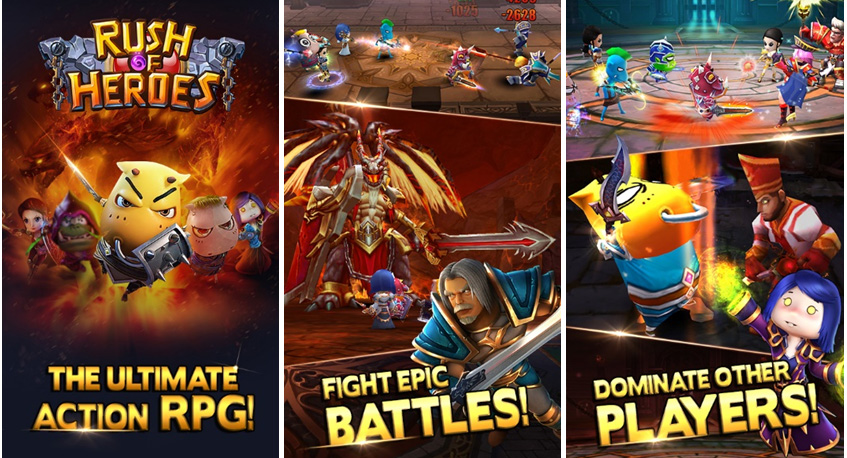