Every so often a game will cross your path that sounds wonky but is actually entertaining. The game I’m talking about is called Toilet Ninja. While it doesn’t sound appealing, it can actually become addicting. Simply put, you play the part of a ninja silently swinging from what looks like the flushing line for a loo. Your goal is to make sure that the candy that’s falling from just above the toilet does not make its way into the toilet.

The catch to the game is that you have 60 seconds to deflect or push away as much candy as possible so it does not land in the toilet bowl. You also have several tool at your disposal to help you divert the dropping pieces of chocolate. There are the well-known ninja tools, shuriken that you can whirl at the candy. There are webbed nets you can toss to corral and capture a bunch of candy at one time. There are plungers that you can use to pull out candy from the toilet, and there are TP Bombs that you throw into the toilet bowl to explode, dispersing and removing any candy that has collected.

Game play is basically this, for 60 seconds there will be a series of candies that magically fall from the ceiling over the toilet and you have to prevent as many as possible from landing in the bowl. You get some basic tools to start with and you can use accumulated points to buy more and better tools. As you pass through each round of 60 seconds, you hope to get better and better at keeping the toilet clear. It may not be completely clear, but you definitely don’t want it to be clogged.

The game is setup in the arcade style and is score driven. The more points you get, the more options you get to improve your gameplay. Within the game, there are certain actions and victories that provide you with score multipliers. I won’t mention any here, otherwise I’d be giving away too much. You just have to play to discover what they are to really appreciate them!

As you play and move up in rank, you can see how you stack up to other players and you can view your achievements. The best part of this game is that it won’t beat you down. You can actually win. So, in that respect, it’s something that everyone can enjoy.

If there were anything I would get rid of, it would be the farting sounds. A few are OK, but not too many. I say this and know that there are several guys out there that think it’s the best part of the game.

Toilet Ninja is a game that will keep you entertained for quite some time, if you are willing to play the part of a stealthy ninja in a bathroom.

Find and Stream All of Your Content from Streamport 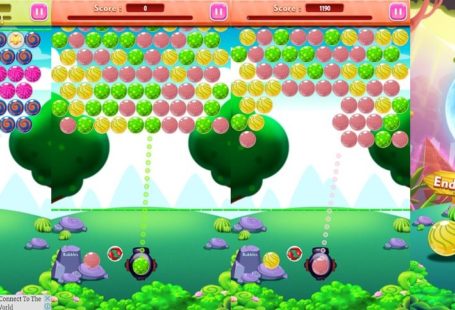 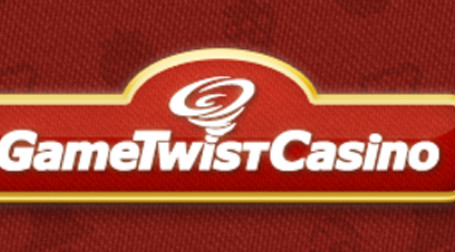