You probably have come across many games where you have to crush bricks through a ping-pong ball that keeps bouncing off a plank, and your job would be to position the plank in such a way that the ball does not fall off below, and aim the ball to the direction of the bricks. This game, Bricks Color Pick, is a modification of that concept, and quite a good one at that!

In Bricks Color Pick game for Android smartphones, you have a ball that keeps bouncing off the plank, which is now the entire outer perimeter of the screen (so you do not have to worry about the ball falling off). But now, the bricks are colored, and your job is to make sure the ball and the brick which it hits are of the same color. Sounds pretty easy at first, but the speed at which the ball keeps bouncing off keeps increasing second by second, and there are 6 different colors to choose from! The game begins with a basic combination of two colors, green and yellow, but if you are playing it for the first time, even that seems difficult! Imagine the level of difficulty when there are six different colors to choose from, with the same different color of bricks, and the ball keeps bouncing off at a much higher pace!

Of course, while changing the color of the ball correctly before hitting the brick destroys the brick and fetches you a point, failing to do so costs you a chance, and you get 3 chances in total. However, there is also a RELAX MODE available in the game where you can keep enjoying the game without having to worry about limited chances. It is perfect for killing time while you are waiting for someone, or are in a busy commute. Nevertheless, it might be a game that is easy to play, but nobody can master, not unless they want to devote their entire life towards mastering it. Of course, you can also save the game if you have to do other urgent stuff, or when your stop has arrived when you are commuting.

However, if your ball hits the grey brick, then nothing happens and it just bounces back from there. In fact, these grey bricks are the planks of the classic araknoid game. By tapping on the 6 circles of different colors that are laid on the sides of the screen, you change the color of the ball. You can also slightly change the trajectory of the path the ball follows by tapping the top-left button in the screen that says “Turn Right”. This way, you do not have to wait for the ball to change its course naturally to destroy that last brick (and yes, it can go on for a long time, just bouncing off randomly without hitting that last brick).

The game is completely free to play and you do not have to make any in-game purchases to qualify through certain levels. Being a simple game, with a simple interface, it can run on basic hardware and not drain the battery life out of your phone!

Digisocial – A Sophisticated Platform to Socialize 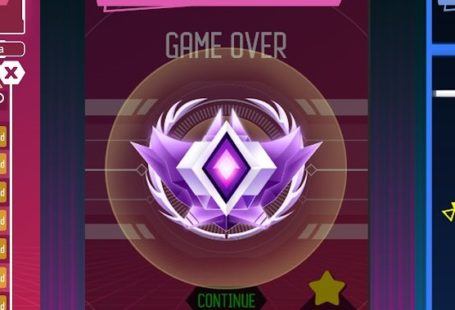