Zombies have finally come of the television screen and invaded any and all Android devices of humans! Take out your stress with this 2D game that features cowboy Chuck, zombies, bloodshed, and epic crime-fighting music. The cartoon-like graphics add a comedic effect to the overall feel of the game, which makes all the more exciting to play. Let’s dive in and take a look at what this game is offering to try to establish if it is worth all the hype it’s getting.

The goal of Chuck vs Zombies is to help cowboy Chuck make his way through the sandy desert that is crawling with zombies and vicious cats. The player uses arrows to walk forward and background, while using the punch and kick icons to defend Chuck against the undead beings. The faster you kill the zombies and cats, the more points you will earn, which will eventually allow you the option of shooting the zombies and cats. Each level gets a little bit harder by incorporating herds of zombies and cats at once, causing you to fight for Chuck’s life.

Upon downloading the game, players are taken to a home screen that consists of the general tabs including FAQ’s, a continue button, a new game option, and several settings options. The game starts with Chuck standing in the middle of desert. Players use the left and right arrows on the screen to move chuck forward and backward through the sand. If a cat approaches you, use the “kick” button to kick the cat until it dies. If a zombie approaches, use the “punch” button to hit it until it dies. As you level up, the difficulty level will rise. Herds of cats and zombies start to appear as well as…what appears to be…a monster zombie that takes longer to kill the regular zombies.

The biggest problem with Chuck vs Zombies is the lagging. The game is so slow, which is surprising for today’s level of technology. The game was tested on multiple Android devices and it was slow on each one. Chuck’s punches and kicks and very slow, which makes it much harder to defeat herds of zombies and/or cats. The other con with this game is the graphics. They are extremely cartoon-like, which takes away from the fun of the game and makes it less exciting. 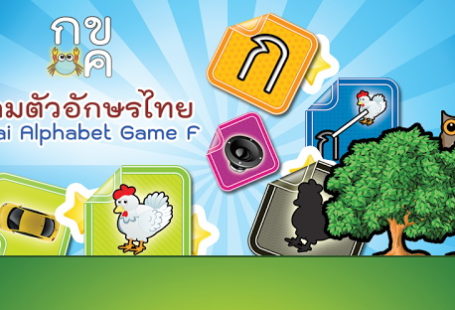 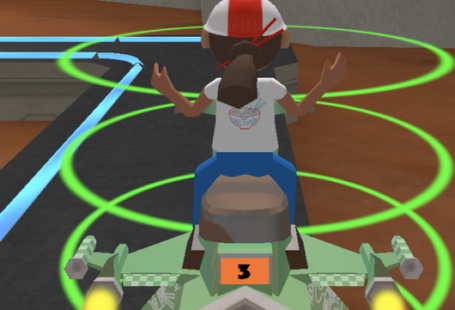 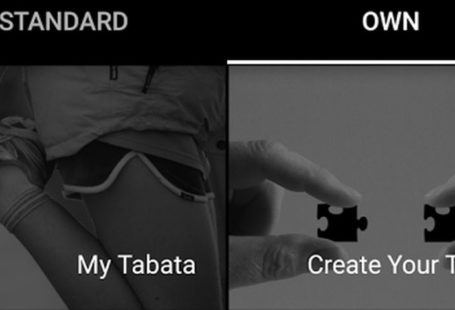 2 comments On Take out your stress with Chuck vs Zombies